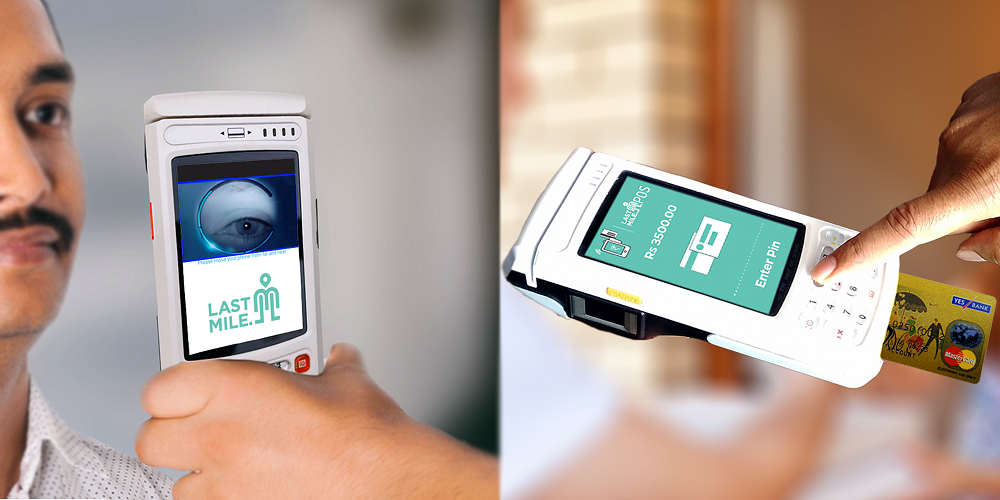 The deal comes close on the heels of an RBI Circular issued on September 29, 2016, advising banks on using Aadhaar-based biometric authentication for card-present transactions.

As claimed by the company,  it is a first-of-its-kind device which functions both as a retail PoS machine, as well as a micro ATM. It can integrate card & UPI payments, Aadhaar e-KYC, and Aadhaar E-signing on a ready to use basis. With this, YES Bank also becomes the first bank in India to implement such an integrated solution aimed at millions of small and medium businesses.

This device which allows biometric authentication through iris scanning, has multiple functionalities which include cash deposits and withdrawals via business correspondents, purchase transactions through cards, transfer of funds, enquiry of balance, e-KYC verification for account opening, e-sign of account opening forms and more.

The integrated solution uses Qualcomm® Snapdragon™ processors, a product of Qualcomm Technologies, Inc., which is a subsidiary of Qualcomm Incorporated. The device is designed to be able to provision the entire POS over the air, meeting stringent PCI PIN regulations.

Speaking on the launch, Ritesh Pai, Senior President & Country Head, Digital Banking, YES Bank, said, “YES Bank has always leveraged technology and innovation as mission critical pillars to offer a superior banking experience to its customers. We are pleased to partner with Lastmile.mobi and use Qualcomm Snapdragon processors to launch this solution which brings banking to a customer’s doorstep and also empowers MSMEs to perform an entire gamut of financial transactions. This device, equipped with biometric authentication capabilities, has multiple uses for both retail and corporate customers – right from e-KYC verification, and ATM functionalities, to disbursal of small loans to merchants.”

Lastmile.mobi is a secure platform focussed on addressing the challenge of ubiquitous identification of customers, and delivering digital payments with support for multiple payment modes at a PoS terminal.