Why Does Kavin Mittal Of Hike Want to Heavily Invest In Voice?

Why Does Kavin Mittal Of Hike Want to Heavily Invest In Voice? 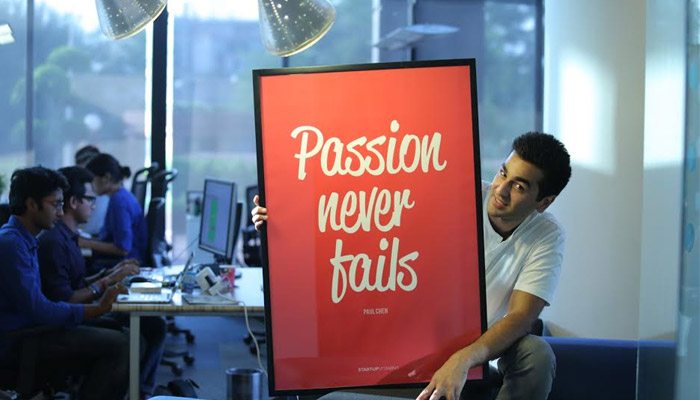 The father revolutionised Indian telephony. The son is now trying to reshape how mobile internet is used in India. His father (a Padma Bhushan recipient) is always seen wearing a blazer. The son looks casual in a black tee and blue jeans and doesn’t want to be politically correct. Kavin Mittal, son of Airtel founder Sunil Bharti Mittal, and the founder of Hike messenger, is blazing his own trail.

The company, which is turning out be the biggest competitor of Facebook’s Whatsapp in India, has just crossed 100 Mn downloads, with 50 Mn on Google Play.

Kavin attributes this success to the mindset with which the company approached the market. “I realised that messaging will become the new OS for mobile internet. We first introduced Hike to SMS, now we have introduced news,” says Kavin.

He also believes that apps are like CDs, and may soon become extinct. “People want to do more, with less number of apps,” he realises. That is why he is planning to have micro sites, instead of people having to download the app.

“After 50 million, everything changes,” says Kavin. Is moving to more regional languages an option? “No local language keyboard will be as easy as an English keyboard,” he retorts.

Kavin adds, “People skip to voice. They tend to do more of walkie talkie message. Because it is easy to speak. That’s when we will have a billion people coming in.”

Kavin says that voice is going to take a new firm. “We are heavily investing (in voice).”

For Kavin, who started his professional stint with McLaren Racing, India is a unique mobile first market. “It is a combination of US and China. We think like the west, but live like the east.”