Funding Galore: A Look At The Startups That Raised Funding This Week

Funding Galore: A Look At The Startups That Raised Funding This Week 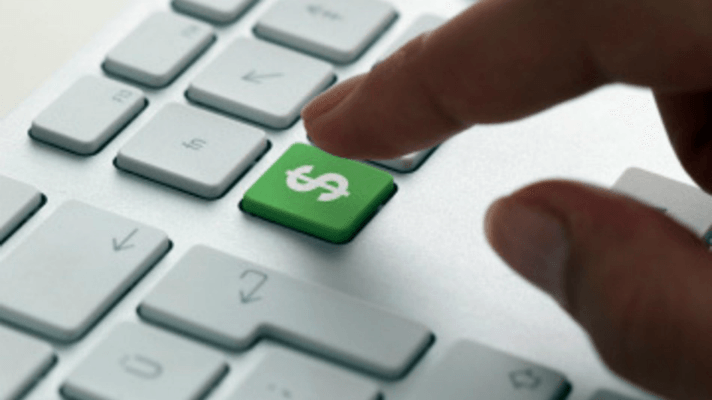 This week was filled with series of investments into diverse sectors. Loads of companies managed to raise the much needed capital for their future expansion. Last week there were number of startups raising huge sums in funding and with this there were few startups which got acquired.

Have a quick look at the startups that raised funding:

Unocoin – Tumkur based Bitcoin service provider Unocoin has raised $250k in funding from SecondMarket Founder Barry Silbert’s Bitcoin Opportunity Corp. A good part of the investment will be spent on scaling up of Unocoin and its marketing efforts, while another part will be used towards regulatory compliance and security expenditures.

Synup – The startup has raised $500k (INR 3 Cr) in a funding round led by Bangalore based startup incubator AngelPrime. Synup offers a set of tools to help make life easier for local marketing consultants, agencies and brands that want to advertise locally. It plans to infuse the raised funds for boosting its marketing efforts and to strengthen technology.

FlipClass – Bangalore based education startup for parents to find tutors for their wards, Flipclass has raised INR 1.5 Cr in seed funding from a group of investors led by Hareesh Ramanna, founder of Singapore based BlueCap Mobile Holdings. The company has plans to expand its services in over 50 Indian cities having population of more than 10 lakh.

Foodpanda – It has raised $60 Mn in a new round from a group of investors, including various existing investors, Falcon Edge Capital and Rocket Internet AG. Since its launch in 2012, foodpanda/hellofood has raised over $100 Mn.

eShakti.com – Online apparel retailer eShakti with US and Canada as sole markets besides an Indian ecommerce unit under Zapelle, has raised undisclosed amount in funding from existing investor IDG Ventures,

Hoopz – The Pune-based startup was acquired by Persistent Systems for undisclosed amount. Hoopz helps all content and information providers to enable delivery of their contents and informations in automated fashion without requiring consumer to do manual search via Hoopz auto discovery platform. With the acquisition, Hoopz will focus on international expansion into regions like APAC and China.

Kryptos Network – Norway based Crayon Group, which handles software licensing for global players such as Microsoft, VMware, and Oracle, has marked an Indian entry by acquiring 80% stake in Chennai-based Kryptos Networks for about INR 24 Cr.

Yantrasoft – Cloud communication platform Ozonetel has acquired Yantrasoft’s speech recognition vertical in a pay-out model. The acquisition gets the Ozonetel its team, IP and technology and customers.