Mohandas Pai On A Mission To Build ‘Ecosystem’ Of Funds

Mohandas Pai On A Mission To Build ‘Ecosystem’ Of Funds 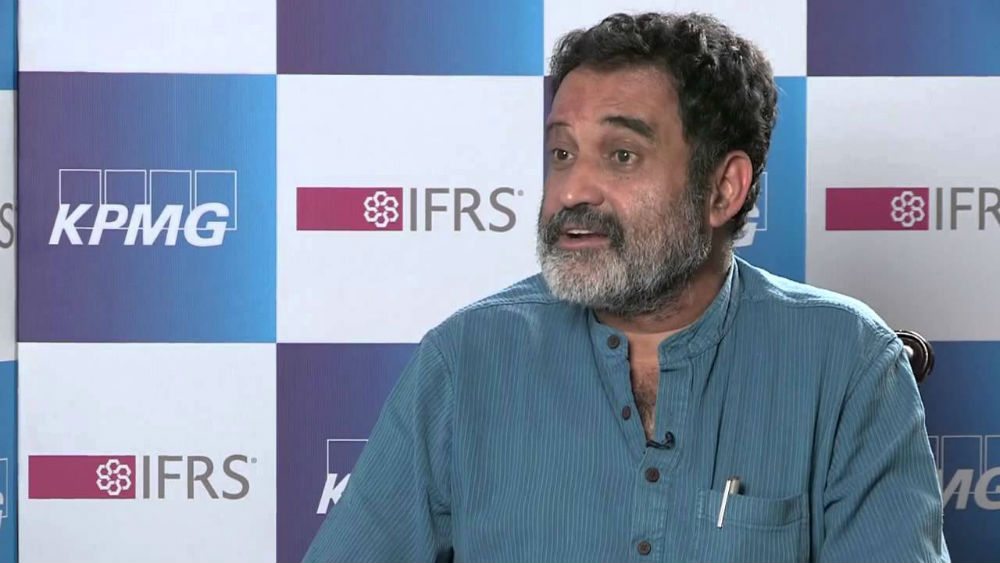 Earlier, while he was associated with Infosys, he was more focussed towards tech startups. He was a member of the board of directors of Infosys, and Head of Administration, Education and Research, Financial, Human Resources, at  Infosys Leadership Institute.

Since 2012, he has invested $325 Mn in around 145 startups including Byju’s, Zoomcar, SavvyMob, Oust Labs, Magic Crate, Wigzo, Gingercrush, AlmaConnect, among others through 10 funds. This amount is expected to double and reach $625 Mn in the next two years.

“In three-five years, we should be very large across many asset classes. We are creating an ecosystem. Each fund in this ecosystem has its own investment managers, its own advisors and investment committees,” said Pai in a press statement.