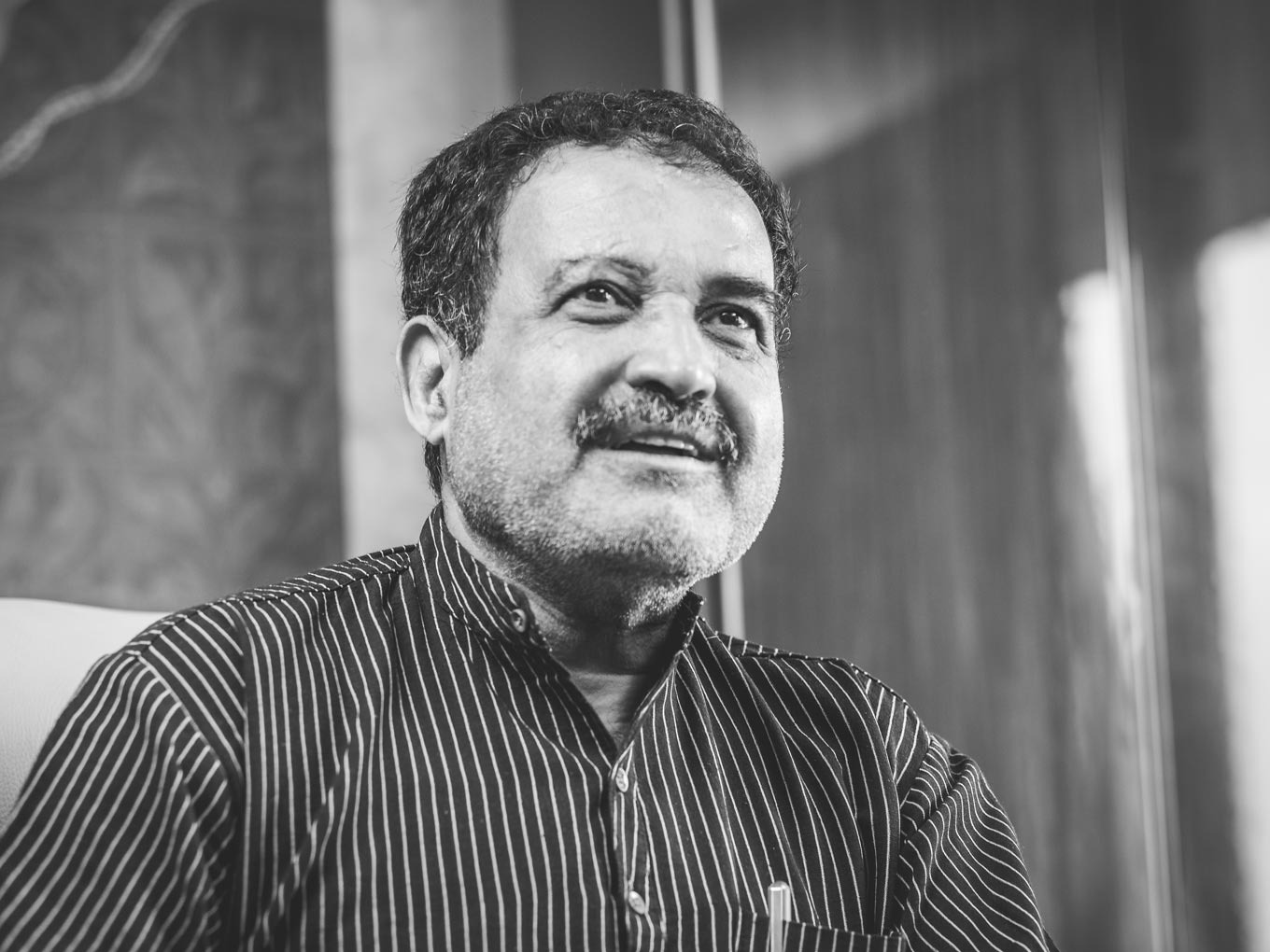 In what appears to be a most historic win in over half a century, the Narendra Modi-led BJP alliance is set to return to power for yet another five years, with a thumping majority. According to the election results, it’s arguably the biggest consecutive win since Jawaharlal Nehru won a resounding second term and the ruling party has secured more votes and seats than the 2014 elections.

Speaking to Inc42, angel investor and chairman of Aarin Capital Partners, TV Mohandas Pai affirmed, “BJP is inching towards a landslide victory. It clearly shows that the Narendra Modi government has done a fantastic job delivering public services to the people of this country. If you will look at data, no other prime minister has done as much for the poor in the history as Narendra Modi government has done.”

Speaking of the Modi government achievements, Pai said that it has delivered on all fronts be it houses, healthcare, internet connectivity, gas cylinders, toilet and electricity. A big majority of people got these benefits, Pai said and lauded the honesty in handling all the reforms. Despite all the vested interests to paint India negatively, the people of India understand what is happening, he added, which is symbolised by the verdict.

“The new generation, born after 1990, does not care about caste and religion but development and growth for India to be a strong economy.” – TV Mohandas Pai

In the last five years, the central government has taken a slew of measures for the Indian startup ecosystem. Fund of Funds for Startups (FFS) worth INR 10,000 Cr was announced. Listing and regulations have been eased.

“The disbursal takes its own time. There is no magic wand,” says Pai.

Asserting the need to push angel investments, Pai added that the biggest need is Seed Capital. “We need thousands of startups to come up. Large seed funds should be set up in all the states, across the country. This will help strengthen entrepreneurship and innovation as seed capital is crucial for all the startups.”  He added that colleges and educational institutions should be funded to allow students to undertake side projects and support new initiatives.

“The party has already announced the creation of INR 20,000 Cr Seed Fund for Startups. They have to make it worth the effort for startups.” – Mohandas Pai

Yet, at the time of writing, in the election results 2019, Congress was leading at 49 seats only, five more compared to the last Lok Sabha election.

To be clear, India needs Congress, Pai said. “It’s a national party but they had a product which simply didn’t work for them. They couldn’t communicate. They have no mass leader. Congress has systematically destroyed mass leaders in many states. In my state (Karnataka), Siddaramaiah who is a mass leader has been sidelined. So, if you depend upon one family thinking that they are everything. It is bound to fail. Young people don’t buy such gimmick nether believe in dynasty.”

“What Congress requires today is a party which stands for principals and ideas and has grassroots leaders who could communicate with masses. They will have to go back and rework on their strategy.”

Economic Slowdown And Challenges Ahead

We want a clear policy statement from the government in the next hundred days on its next two years plans and focus.

“We had a bad quarter,” said Pai. The reason was the lack of liquidity and high interest rates. This is largely because banks are not lending and NBFCs have rolled back. As a result, consumer growth, vehicle sales are not happening. “The government has to address the issue. So liquidity needs to be improved; RBI should be more realistic and bring the interest rates down. We need effective government policy to push the economy. I am sure, the government will work on this. The biggest issue that the Modi government must look into is judicial reforms,” concluded Pai.