In One Of The Biggest FinTech Deals In India For 2016, Mumbai Based InCred Raises $75 Mn

In One Of The Biggest FinTech Deals In India For 2016, Mumbai Based InCred Raises $75 Mn 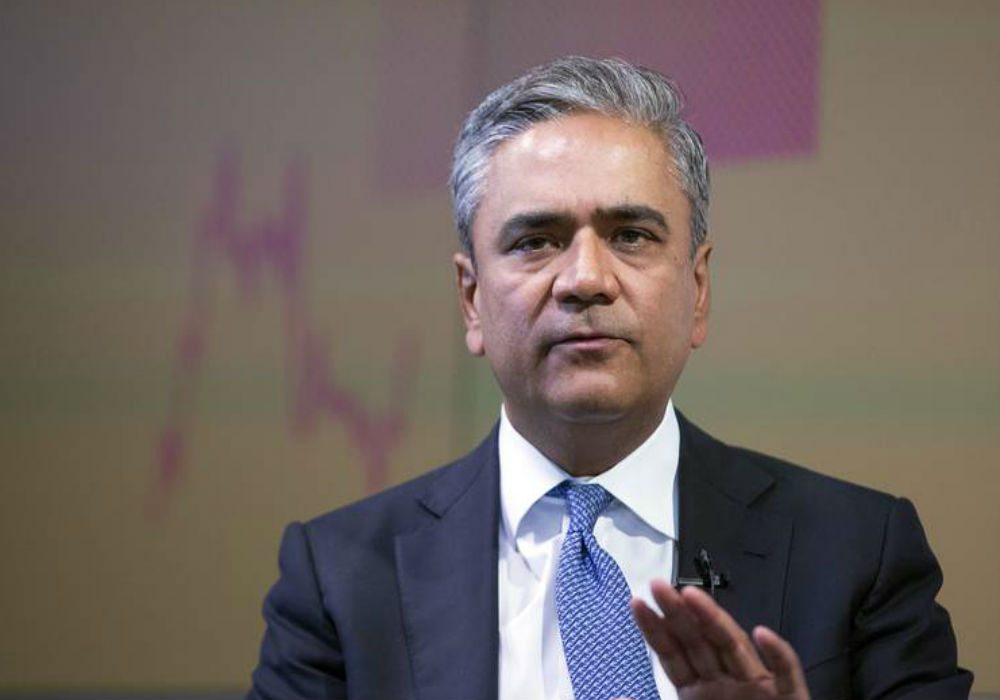 Jain would be the chairperson of the advisory board, as cited by Bhupinder Singh, founder of InCred and former Deutsche Bank senior executive.

With a capital base of around INR 500-600 Cr, InCred will now focus on business with SME financing and three retail-focussed ventures – unsecured consumer finance, mortgages and education loans.

While Jain has invested about $7.5 Mn (INR 50 Cr), Singh and Manipal Group’s Managing Director and CEO Ranjan R Pai have added about $22 Mn (INR 150 Cr) each. Gaurav Dalmia, Founder and Chairman of Landmark Holdings, IDFC PE, and Alpha Capital has also put in $7.5 Mn (INR 50 Cr) in the round.

Founded in 2016, InCred aims to leverage technology, and the Internet, to make credit decisions, loan disbursal, and collections, smoother. It offers technology led financial services and plans to grow at a rocket pace to INR 10,000 Cr, and beyond.

According to a report by Business Standard, for availing education loans, no collateral will be required, however, the parents can be asked to be the guarantor. “We’ll keep a tab on the student’s progress and would wish her on every successful milestone. It would be a personal touch, much like a family affair,” said Singh.

Talking about risks in the sector, Dalmia said, “The risks in this sector come from leverage, falling underwriting standards in the quest for growth or market share, and for investors, there is an additional risk because of high and often unrealistic valuations which tend to assume near-perfect business conditions going forward,”

Other fintech startups which gained attention recently are Mobikwik, Faircent, Paytm, and Capital Float among others due to the large amounts of funding raised.