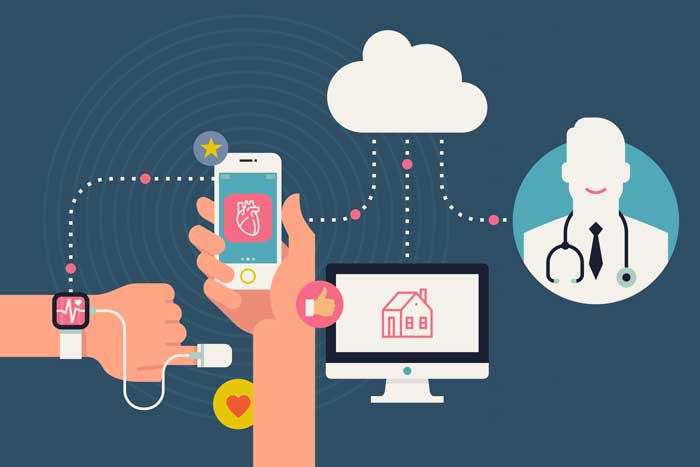 Tiyo plans to use the newly raised funds to further develop their patient care technology and consolidate sales efforts. The startup plans to foray into Tier I and II markets by 2017. It plans to roll out in 10 more cities including Chennai, Mumbai, Chandigarh, Ahmedabad, by the end of this year.

Rana Dutta, co-founder and CEO of Tiyo, said,” The current round of funding will help us strengthen our development team based out of Bangalore and will help open new sales offices in South and West”.

The healthtech startup was founded in May 2015 by Rana Dutta, Sandip Bodak and Sunil Mishra. It assists patients to connect with healthcare services and practitioners across India through its web and mobile platform.

Tiyo was earlier in the stealth mode and is now available in Public Beta Mode to users in three cities including Bangalore, Pune and Hyderabad, apart from Kolkata. Tiyo plans to launch its second version in August with 50,000 doctors on the platform. It also intends to launch its Android and iOS app during the same time. It has recently opened its development centre in Bangalore.

Presently, Tiyo offers 18 products and services integrated to its flagship platform for patients to connect with the doctors, and deliver a complete lifecycle of preventive and primary healthcare services digitally.

The startup is currently beta testing its enterprise solution of hospital management system, which it plans to launch in January 2017. It also plans to expand to six more cities, by the end of this year, along with adding 100,000 registered medical practitioners.

Tiyo soon plans to close $750K pre-Series A round. It has also received mentor support from IvyCamp.

The healthcare market in India is expected to reach $280 Bn by 2020 at a CAGR of 22.9%. The Indian market it still at the nascent stage of the digital era. However, startups like Practo, Ziffi, Lybrate, Qwikwell, ZocDoc and more.