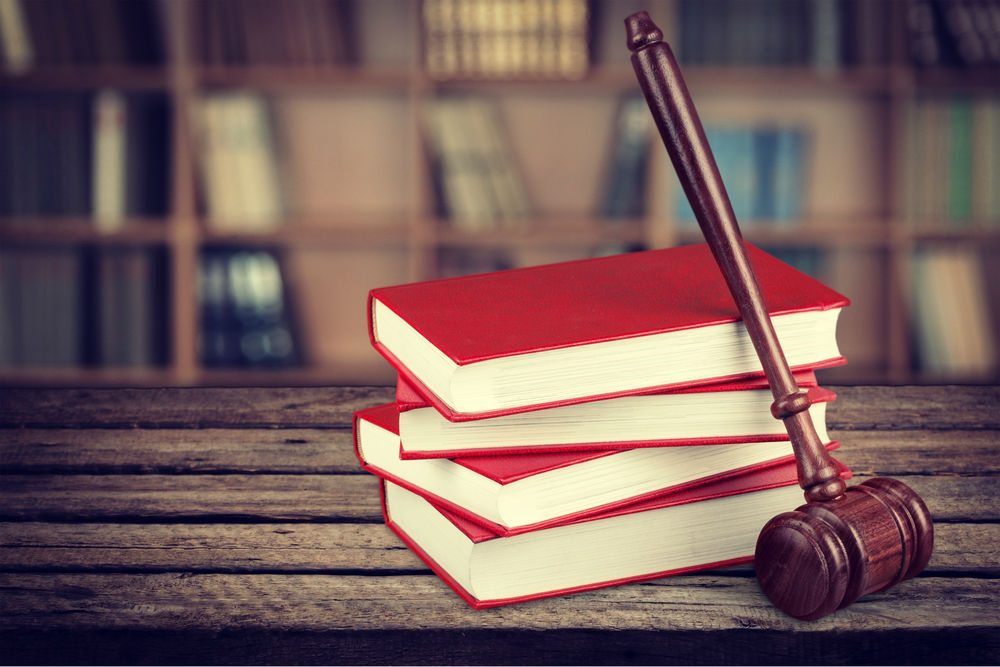 In a bid to boost entrepreneurship in the state, Tamil Nadu’s Government is reportedly planning to offer maximum support to startups, provided they follow the mandatory rules and regulations in order to create a fair economic system in the state.

Talking about the ongoing tug between startups and Government in an address at CII Connect, T.K. Ramachandran, Principal Secretary, IT, Tamil Nadu said, “The State Government is willing to provide all support to startups, but regulations are needed to create a level playing field.”

The IT Secretary also highlighted the State Government’s initiatives to support startups by the creation and launch of institutions like IITs, IIMs, IITM Research Park, and Tidal Park, which according to him boost entrepreneurship.

“Startups can only function if the supporting ecosystem exists. Who best can provide that environment than the government? Nobody can take risks as much as the Government can. The necessary ecosystem to support startups are already available in the state,” he added.

According to Ramachandran, the need for the Government to put regulatory mechanisms for startups arises in order to create a supporting ecosystem for startups. To support his statement, he highlighted the conflict between online cab aggregators like Ola and Uber regarding the issue of surge pricing and stated that the Government’s intervention was necessary to ensure a “level playing field.”

This development was reported by The Hindu.