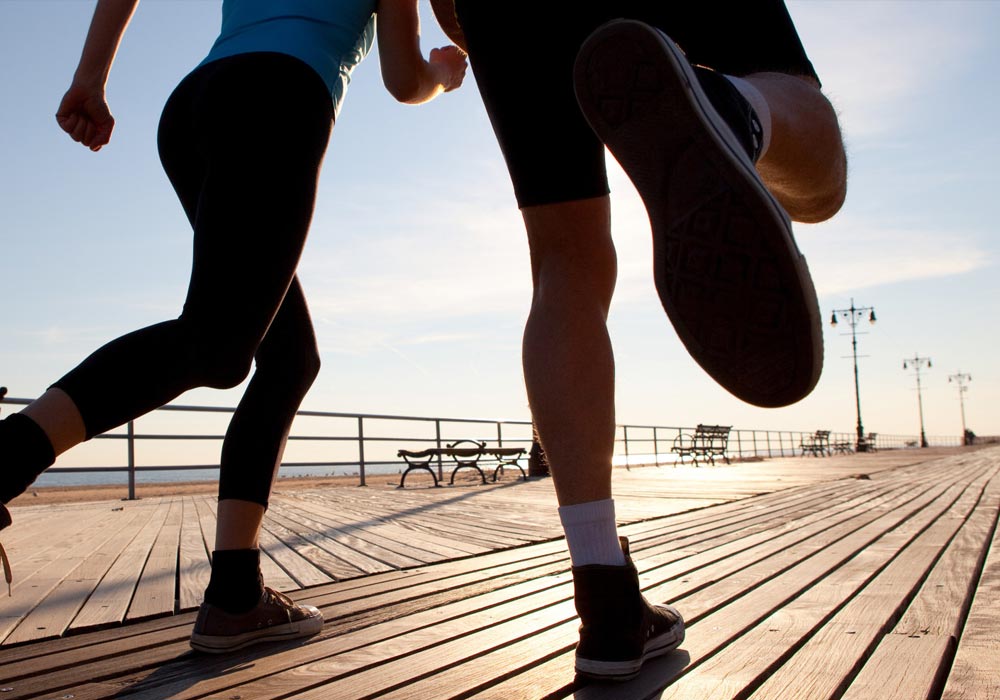 Talwalkars has picked up a 51% stake in the company.

The acquisition will help Talwalkars to further strengthen its presence in Chennai and Tamil Nadu. Currently, it has five fitness centres in the city. Post the acquisition, it’ll be managing a total number of eight centres.

Founded in 2003 by A N Rajendran, Inshape, was earlier known as Jigs n’ Jogs. The company claims to have onboard around 2000 members.

Founded in 1932, Talwalkars is currently operational across 80 cities and has 146 branches.

This is the company’s third acquisition over the period of a month. Earlier this month, it acquired a 19% stake in health and fitness discovery platform, GymTrekker, Fitness for an undisclosed amount. Prior to this, it had picked up a 49.5% stake in Sri Lank-based Power World Gym in an all cash deal, with the aim to spread its presence overseas.

The health and fitness sector in India has seen entries from several players recently, and they have been successful at garnering attention from investors. In August this year, Bangalore-based personal fitness coach app, Orobind, had raised its pre-series A round of funding led by high profile angel investors. In September, fitness startup FitMeIn had raised $100K in seed funding from GHV accelerator.