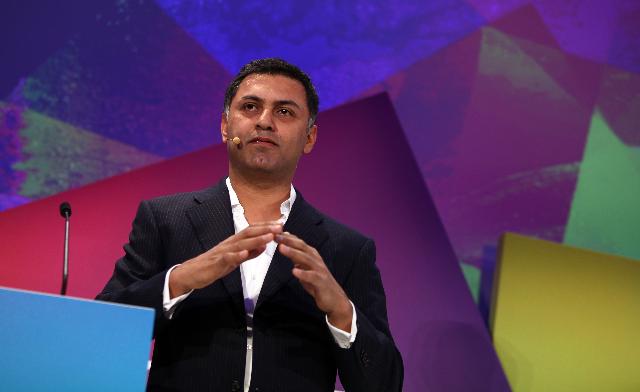 Ex Google executive Nikesh Arora who has been recently appointed as the President & COO of the Japanese telecommunication giant SoftBank Corp was paid over 16.5 Bn Yen or $135 Mn in the executive compensation for the year ended March 2015.

In less than a year at SoftBank, 47 year old Arora had directed about 200 Bn yen worth of deals including investments on startups such as Snapdeal, Housing.com and taxi-booking service Ola.

Before joining SofBank, Arora was senior vice president and chief business officer at Google Inc, where he started working since 2004 as a telecom industry analyst, before he was recruited by Masayoshi Son as the Vice Chairman and was also given direct responsibility of SoftBank Internet & Media Inc (SIMI) as its CEO.

During a management reshuffle last month, Arora was also voted as a potential successor to company chairman and CEO Masayoshi Son.

Masayoshi Son, while explaining why he has chosen Arora to be his successor, said that since meeting Arora about 5-6 years back and engaging with him in conversations and negotiations, he believes that Arora is a peer to Bill Gates, Steve Jobs, and Jack Ma, mentions Forbes.

There are only few business executives in Japan who earn several billions of yen per year and it is very rare for a Japanese company to pay more than 16 billion yen annually to an executive.

In April this year, Nikesh Arora had resigned from the boards of Snapdeal, Ola and Housing. Currently, he is only mentoring these companies. Nikesh had joined the boards of these company at the time when Softbank made investment in them.