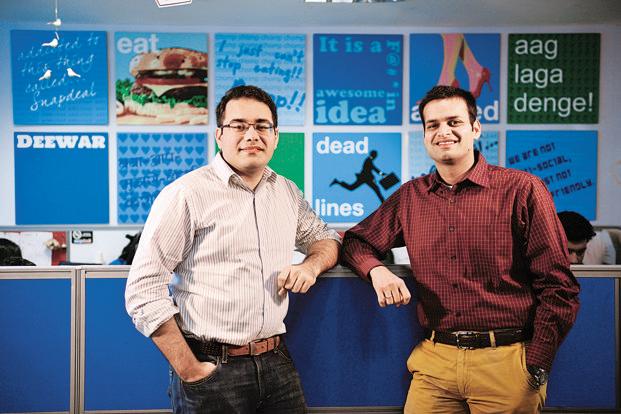 In a head to head combat between two ecommerce players, Snapdeal and Flipkart, the two have always reported their developments one behind the other. Keeping the tradition on, Snapdeal has announced its mobile web app by the name Snap-Lite.

This development has come just after two days since Flipkart re-launched its mobile site by the name ‘Flipkart Lite’. However, Flipkart’s mobile site is user friendly to chrome users. Whereas, Snapdeal has taken a step ahead by mimicking its desktop site that can work across all browsers.