SmartCooky Will Be Launched Next Month 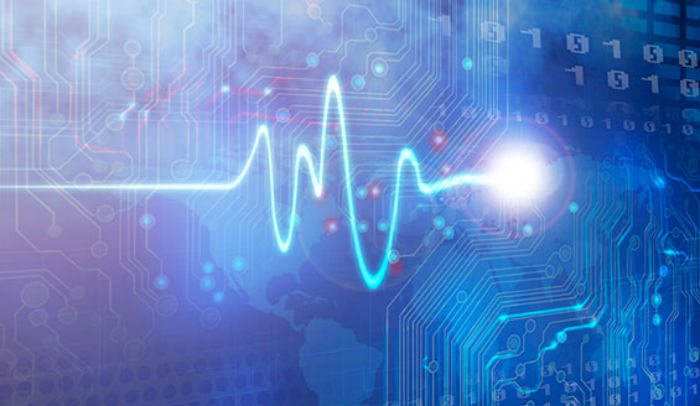 SmartCooky is a marketplace for health products and personal care products, and is an extension of NDTV’s existing food site. It is all set to be launched next month.

Seema, in an emailed response to Inc42’s queries, stated, “We have given our audience credible, newsworthy content around health and good food. Now, the natural extension is to handpick good quality products in the health space and sell them to our users. We have been pleasantly surprised to see the sheer range of products that have reached our stable. Given that India is sitting on a health time bomb, the timing of this venture could not be better; and NDTVs brand credibility is a huge support.”

“We will also roll out TV shows on our channels under Smartcooky to educate and inform viewers on making better choices. We boast of an enviable list of investors and mentors who believe in this cause of educated-commerce,” she added.

2015 has been the year when NDTV diversified and strengthened its ecommerce offerings, entering  many new verticals. In July, NDTV along with its arm NDTV convergence, signed term sheets with potential investors to launch its ecommerce ventures in food, auto and gadget sectors, according to the company’s BSE filing. Earlier in May, NDTV Ethnic Retail Ltd, a subsidiary of the NDTV Ltd, which operates the group’s maiden ecommerce venture, IndianRoots.com, raised funding of $ 5 Mn at valuation of US$ 85 Mn in Series B led by KJS Group.

In August, NDTV raised an undisclosed amount in funding at a combined valuation close to $80 Mn for its new ecommerce ventures – Gadgets 360° and Fifth Gear Auto – led by a group of investors –Inflexionpoint (Co-founded by John Scully, former Apple CEO), Pramod Bhasin (Founder, Genpact), Sixth Sense Ventures (Founded by Nikhil Vora), Vindi Banga (Former Chairman, Unilever), Hiro Mashita (Founder and Director of M&S Partners) and other HNIs. As per our sources, NDTV has raised more than $20 Mn in this round.

Later that month, One97 Communications invested undisclosed amount in a new round of funding in NDTV’s ecommerce venture for gadgets Gadgets 360°. This month, NDTV forayed into the online wedding market segment with the launch of Special Occasion Limited and raised an undisclosed amount in funding at a valuation of $20 Mn, led by the US-based venture capital firm CerraCap.