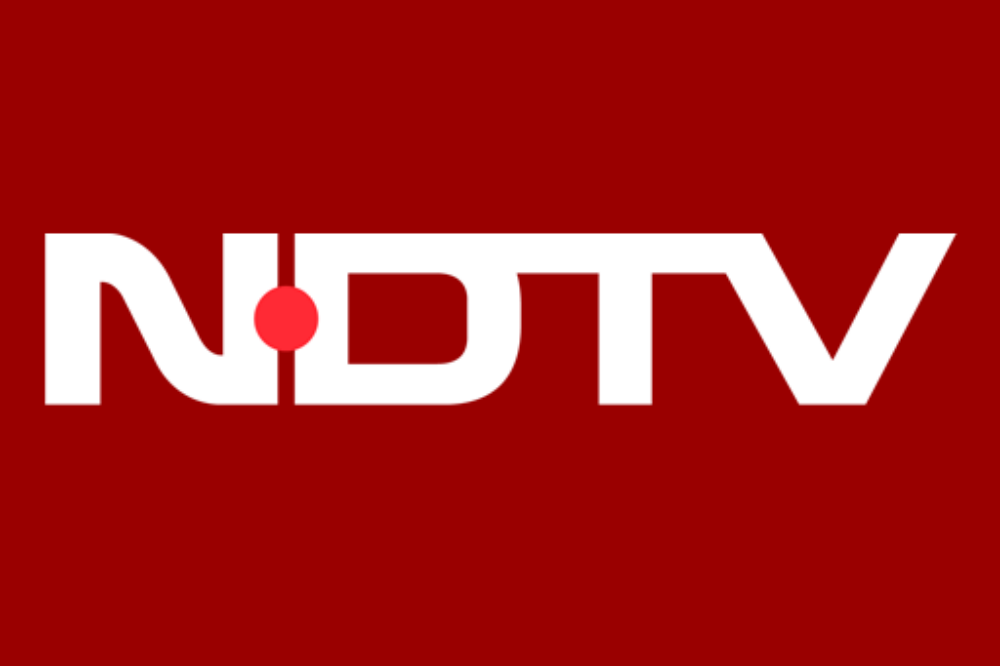 Media firm NDTV alongwith its arm NDTV convergence has recently signed term sheets with potential investors to launch its ecommerce ventures in the fields of food, auto and gadgets, said the company in its BSE filing.

In March, the company had informed that the board of directors had accorded in-principle approval for setting up online ventures, including digital transactions.

The company in its filing said, “The term sheets are non-binding and are subject to the parties agreeing upon and executing the definitive agreements which will include detailed terms and conditions in relation to the Proposed Transactions.”

“Further, the Proposed Transactions will be subject to various conditions precedent to be specified in the definitive agreements including due diligence, receipt of requisite corporate authorisations/ approvals and regulatory approvals. However, as a matter of good corporate governance practice, this is being disclosed to you and public shareholders,” it added.

NDTV runs ecommerce portal for ethnic wear by the name Indianroots.com which it had launched in mid-2013. IndianRoots has recently raised funding of $ 5 Mn at valuation of US$ 85 Mn in Series B led by KJS Group and had achieved gross merchandise values (GMV) of over $10 Mn  (INR61 Cr.) in the year ending March 31st 2015 a 12x jump over its previous year.

Interestingly, NDTV already runs a gadget news portal i.e. NDTV Gadgets which has indirect and direct agreements with companies like Flipkart. Under this arrangement it redirects some traffic to these websites using product links, having a venture in this particular space will allow it to tap the ecommerce buyers through its content business.