Rocket Internet Fails To Lift Off In India, Plans To Jettison Fabfurnish & Printvenue

Rocket Internet Fails To Lift Off In India, Plans To Jettison Fabfurnish & Printvenue 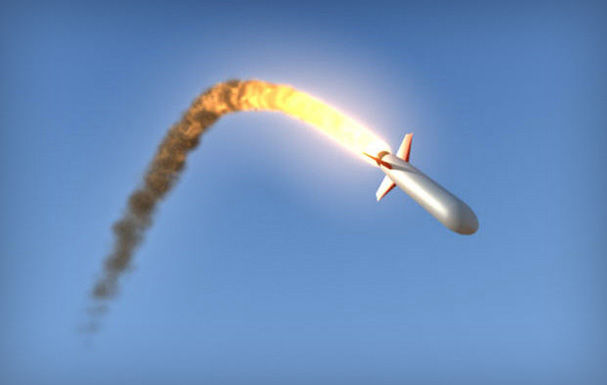 Berlin-based startup incubator Rocket Internet has been on a roller-coaster ride after investing in Indian startups.

In a recent report filed by YourStory, the incubator has been disappointed with its portfolio in India and has now decided not to focus on the Indian market.

It was first highlighted in September 2015 that the incubator was planning for selling its top companies in India including Foodpanda, Fabfurnish and Jabong. Rocket Internet was also in talks with Paytm to sell Jabong, however, the deal did not materialise. Attempts to get Zomato to acquire Foodpanda also fell apart.

The group has declined to comment on the matter. However, seeing infinite turmoils, one-after-the-other, has surely made Rocket Internet rethink over its investment strategy in the country.

The report also stated that the group has made multiple unsuccessful efforts to sell its portfolio companies Fabfurnish and Printvenue in the last two-quarters. Unable to exit which, it might shut them by the end of the current fiscal.

In past one year, Fabfurnish has changed its top management by bidding adieu to Mehul Agrawal and Vikram Chopra and revamped its business model by evolving itself into a content-driven platform. In the reshuffling of top management, Praveen Sinha and Arun Chandra Mohan of Jabong had also quit in September 2015.

Another portfolio company, Foodpanda, has also undergone various changes. Its founder Rohit Chadda stepped down in August 2015. It reduced its workforce by 15% claiming that the change was done in order of profitability combined with adjustments to its business model.