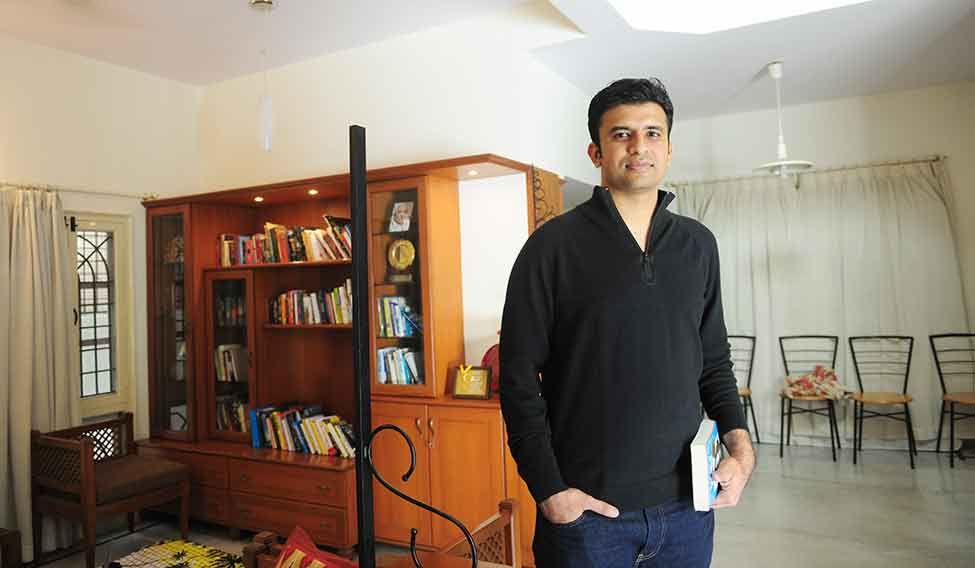 Bangalore-based healthcare startup Practo is in talks to raise over $50-60 Mn in a new round of funding, which could value it at over $600 Mn (INR 4,000 Cr), according to a report by ET. Although, Practo refused to comment on the news and called it a speculation.

Shashank ND and Abhinav Lal, NIT Surathkal graduates, founded Practo in 2008 with an aim to revolutionise the healthcare scenario in the Indian sub-continent. The app allows users to search for general physicians or specialists based on factors such as experience of the doctor, location, time slot, etc.

ru-Net has been active in India for over five years, backing companies including FreeCharge and PepperTap.