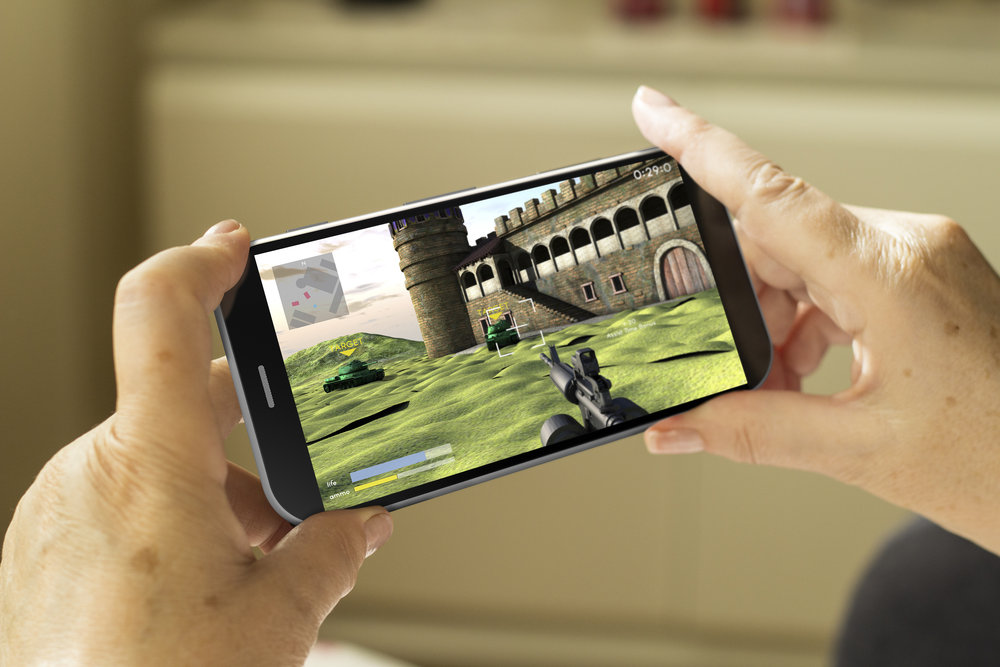 Bengaluru-based mobile gaming startup PlaySimple has reportedly raised $4 Mn in Series A round of funding from SAIF Partners and IDG Ventures India.

The secured funds will be used to develop new titles, expand its teams and market its brand. It aims to increase sales 10 times by the end of FY18 and is targeting English speakers in developed economies in North America and Europe besides Asian countries like Japan, China and Korea.

PlaySimple was launched in 2014 by ex-Zynga executives Siddharth Jain, Suraj Nalin and Preeti Reddy along with Siddhanth Jain. It is the company behind the game GuessUp.

Currently working with a team of 22, the company claims to have an average session time of 15 minutes on its games in categories such as trivia, puzzles, and word games.

In December 2014, it raised $500K in Seed funding round, led by venture capital firm IDG Ventures India. Yezdi Lashkari, an angel investor and former top executive at gaming firm Zynga also participated in this round of funding.