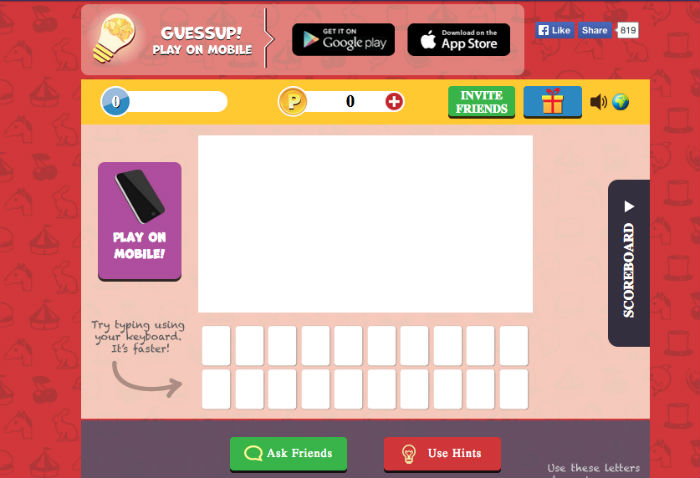 The company for now has left the amount of funding as undisclosed. PlaySimple plans to use the funds raised to build a portfolio of mobile casual games targeting the global markets.

“Globally, mobile gaming is a very large, growing market. Gaming is a hits business, but the ones that succeed do take off rapidly towards profitable growth in a short period of time,” said Karthik Prabhakar, senior associate at IDG Ventures India Advisors.

PlaySimple is the company behind the game GuessUp which available on Android and iOS. With this funding, the company is targeting to release multiple games over the next few months in early next year before going to start with raising their next round of capital.

In past few months number of startups working in this segment have been able to raise funds these include Octro raising $15 Mn in Series A funding round led by Sequoia Capital, Bangalore based HashCube raising INR 4.2 Cr. from Nazara, Matrix Partners India also invested in a mobile social gaming startup Red Monster Games India Private Limited and most recently, Flipkart founders Sachin Bansal and Binny Bansal have invested about $ 1 Mn i.e. INR 6.2 Cr. in offline games startup MadRat Games.