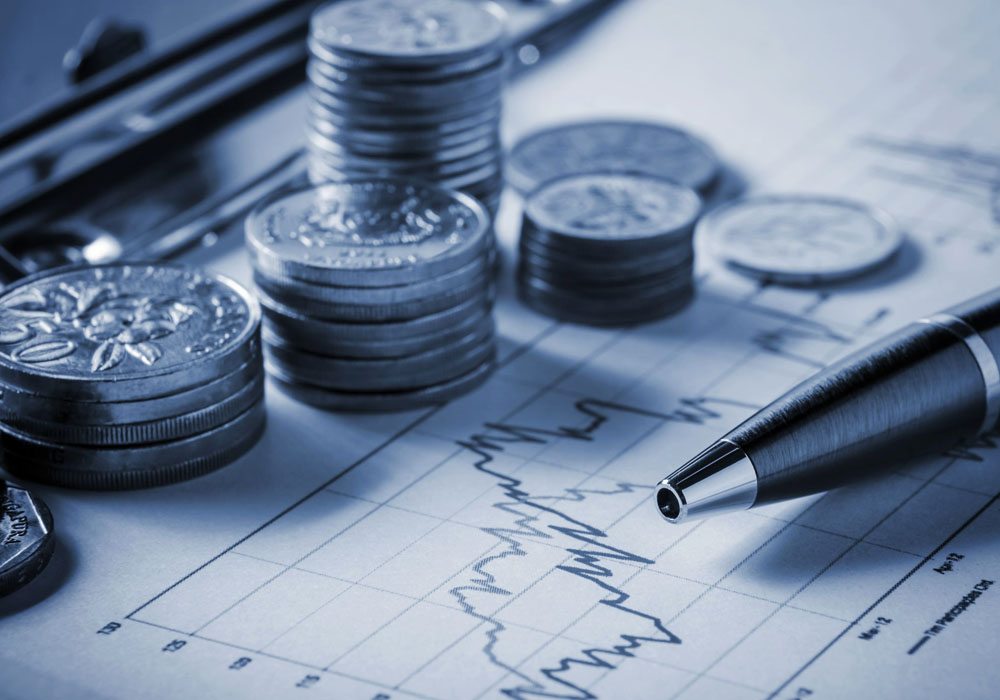 The raised funds will be utilised on adding new products and categories to its platform. The company will also invest in improving its supply chain and for marketing campaigns. There are also plans to achieve break even by the end of this financial year.

Earlier in March 2015, the company announced its plans to raise $10 Mn Series B round. “The initial plan was to raise a larger round, around $10 Mn, but given the tough fundraising environment, they decided to cut back on the size of the fund raise,” said a source to Mint.

The last round of $2 Mn Series A was raised in 2014 from Orios Venture Partners, Indian Angel Network and India Quotient.

Karan Behal, initially started with an offline lingerie brand under a chain of multi brand lingerie stores – ‘Lace’ that housed Prettysecrets as well as other leading lingerie brands. In 2011, he started with mylace.in and in late 2012 he decided to shift the business online. The company claims to sell over 1,000 products on its platform.

Initially, it used to sell its products on its own platform but soon faced heavy competition from bigger online marketplaces such as Amazon, Myntra, Snapdeal and Zivame. Since last two years, it has started selling on 12 other ecommerce platforms including Bengaluru-based lingerie marketplace Zivame, and enjoys 15 per cent market share in the online lingerie market.

Till early 2015, it has garnered INR 2.5 crore monthly revenue which comes from marketplaces like Jabong, Myntra, Flipkart, and Amazon, and holds 20-25% share of Jabong and Myntra’s lingerie sections.

Other players dealing exclusively in the online lingerie space include Cilory, Bwitch, Shyaway, and Buttercups.