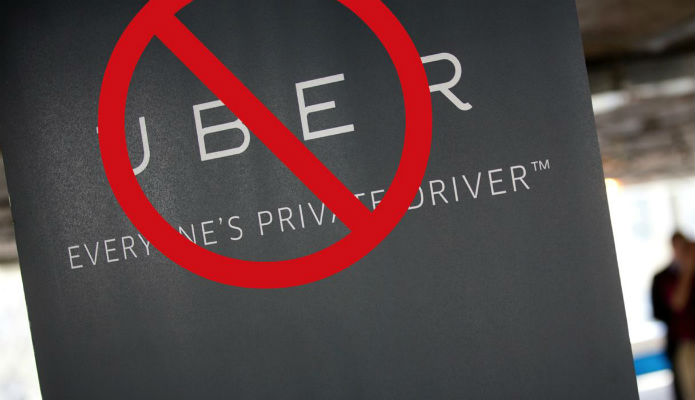 Signalling the arrival of an anti-Uber gang, four of the world’s largest taxi-hailing apps – India’s Ola, China’s Didi Kuaidi, US-based Lyft and Malaysia’s GrabTaxi, have entered into a strategic partnership which will allow passengers to book rides on any of these four services using just one app.

Through this global partnership, the companies will collaborate and leverage each other’s technology, local market knowledge and business resources so that international travellers can seamlessly access local on-demand rides by using the same application they use at home. Each company will handle mapping, routing and payments through a secure API, providing the best global experience for the millions of travellers who shuttle between the U.S., Southeast Asia, India and China every year. The partnership builds on the global rideshare agreement Lyft and Didi Kuaidi formed in September.

Joint partner products will start rolling out in first quarter of 2016, allowing them to cover nearly half of the world’s population. Here’s a look at their growth trajectory in their respective regions in 2015:

“We are excited to partner with Lyft, Didi Kuaidi and GrabTaxi, allowing seamless mobility access across hundreds of cities globally for our combined user base that runs into hundreds of millions. This will also allow all four companies to learn from each other’s local innovations and successes that can help us in our shared mission to build better mobility solutions in our respective markets.”

Collectively, Lyft, Didi Kuaidi, GrabTaxi and Ola have raised more than $7 Bn. In September this year, Didi Kuaidi had confirmed investment of an undisclosed amount in Ola, to take on their common rival Uber. Didi had also pumped in $100Mn in Lyft in September and $350 Mn in GrabTaxi in August. Interestingly, Ola, Didi Kuaidi and GrabTaxi are all also backed by the same VC backer, SoftBank, while Lyft has received funding from Alibaba, which counts SoftBank as an early investor. Softbank had also recently invested in Ola’s latest funding round of $500 Mn in November.

The alliance will aim to strengthen their market share in their respective territories, while giving tough competition to Uber, which is valued at over $50 Bn. Uber operates in 64 countries and lets users book cabs across all of those through a single app. Last month, 7Park Data – a mobile app intelligence company released data that compares the weekly active users (WAU) of Ola Cabs and Uber in India, as a percentage of mobile device users in India (panel) during 2014-2015. The data seemed to suggest that as of October 2015, Ola turned out to be the winner with 8.93% WAU (percentage of panel), whereas, Uber was at 5.75%.