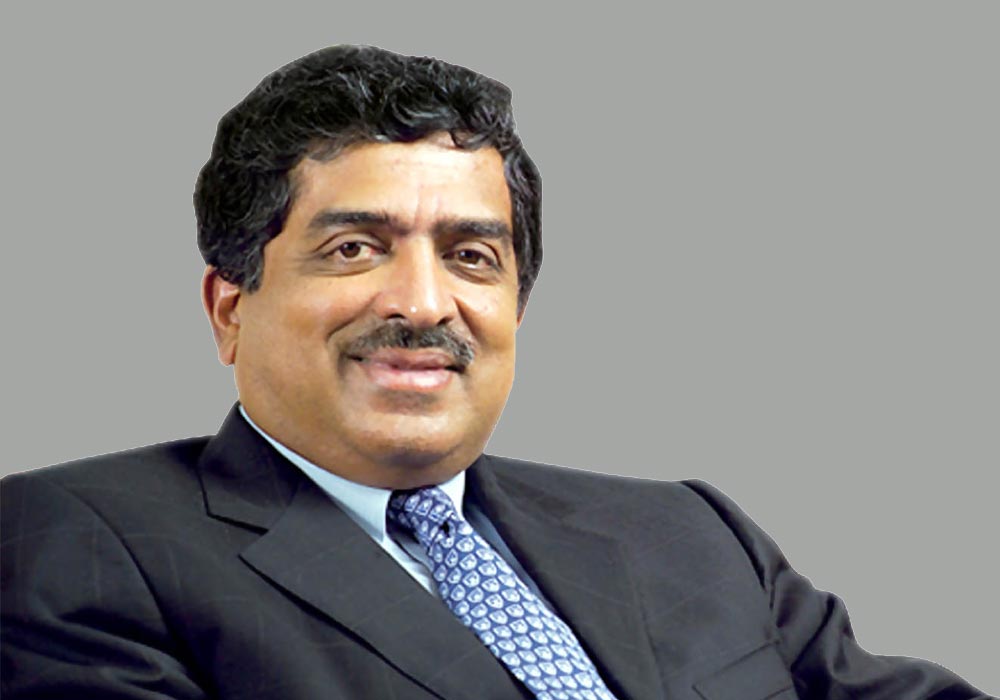 With the funding raised the startup plans 10i Commerce Services is planning to expand quickly across hundreds of towns and cities in India and empower traditional small retail stores with its technology platform, ShopX.

The startup believes in a mission of expanding the ecommerce to 100% of the population. It opines that while ecommerce is developing rapidly in India, only 1% of urban areas benefit from it.

As per the reports, 10i commerce has raised INR 25-30 Cr so far from Nilekani alone. Nilekani is the sole investor in the startup with a minority stake.