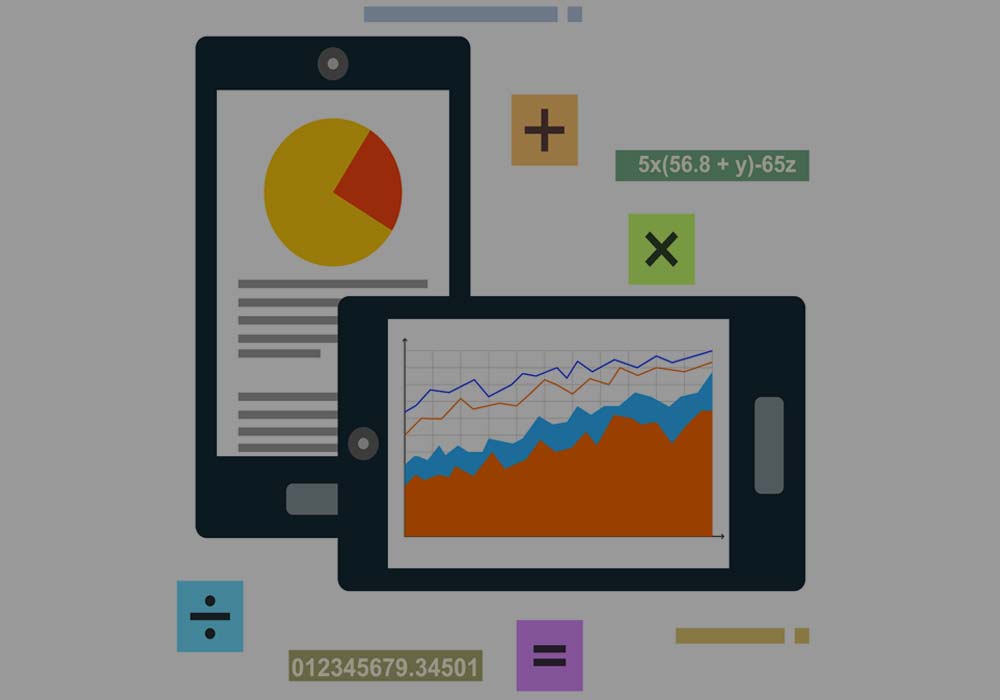 Nilekani stated that the solutions offered by Mubble were different from others in the mobile payments space and would address pain points faced typically by smartphone users. He added, “I like to invest in companies that are trying to do new things, especially those that are tackling unorganized sectors and trying to make them more organized. My investment in Mubble is the first time for me in the mobile payments space and gives me a ringside view of what is happening in the sector.”

Ramaswamy said, “The first version of our product is out and we have an exciting product development roadmap ahead of us. We’re solving some very real problems faced by users – if you look at the app ecosystem, most apps are designed assuming that users have access to high-speed internet at all times. What we’re ensuring is that users with a slower 2G connection can also access the app easily.”

The company claims that its app for smartphone users has seen downloads of over half a million in less than six months, since it went live. The app is available in multiple Indian languages, and can also work offline, thereby helping users limit mobile data usage.

Mubble marks Nilekani’s second investment in an early-stage startup this year. Earlier this year, Nilekani also backed aerospace startup Team Indus. Nilekani has indicated that he would continue to back companies that are trying to address problems plaguing the unorganized sectors.