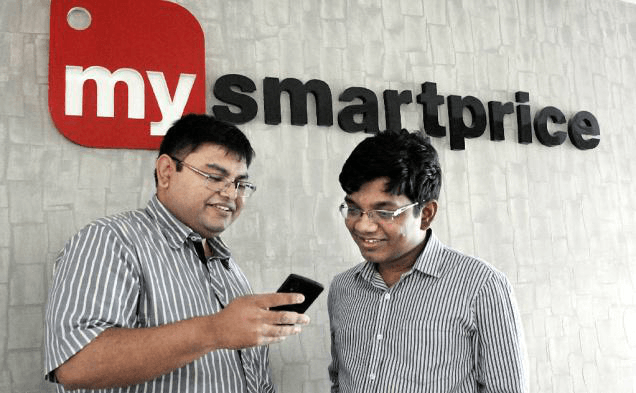 The company said that it conducted a study on top selling mobiles, electronic and fashion categories for 2015 and found astounding results for various categories.

Here are a few highlights from Mysmartprice Study

Out of all the categories listed on the platform, it was seen that mobile phones were the top selling category followed by computer, fashion and electronics.

The study revealed that the consumers searched for iPhone 6 the most followed by lenovo k3 note, Moto G 3rd Gen, Micromax and HTC in the mobile phones. Apart from mobiles and laptops, Mysmartprice noted that the most trusted electronic brand in 2015 was Sony and PUMA was the favorite fashion brand for the users in year 2015.

Perceiving the smartphone market in 2015, approximately 128 mobile and accessories brands were launched in India. Most of which under the price bracket of INR 5K to INR 10K. Intex was seen to have introduced maximum number of mobile and accessories this year followed by Micromax, however, the consumer showed trust towards Apple and the popularity of the brand grew up by 32%. 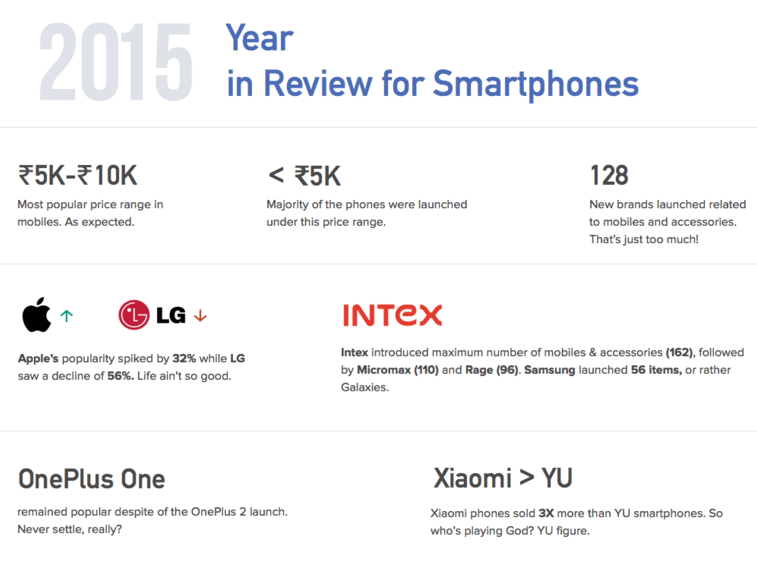 This year, Mysmartprice reported that the company generated a GMV of $140 Mn with more than 2.3 Mn orders placed.

Founded in September 2010 by Sitakanta Ray and Sulakshan Kumar, Mysmartprice is a social commerce platform that helps users compare prices online and offline to source the best deals. It forayed into the offline price comparison domain last year by tying up with 300 offline mobile stores in its hometown.

The company had raised $10 Mn in Series B round of funding from Accel Partners and Helion Venture Partners, in July 2015, and planned to reach reach a Gross merchandise value (GMV) of $1 Bn.