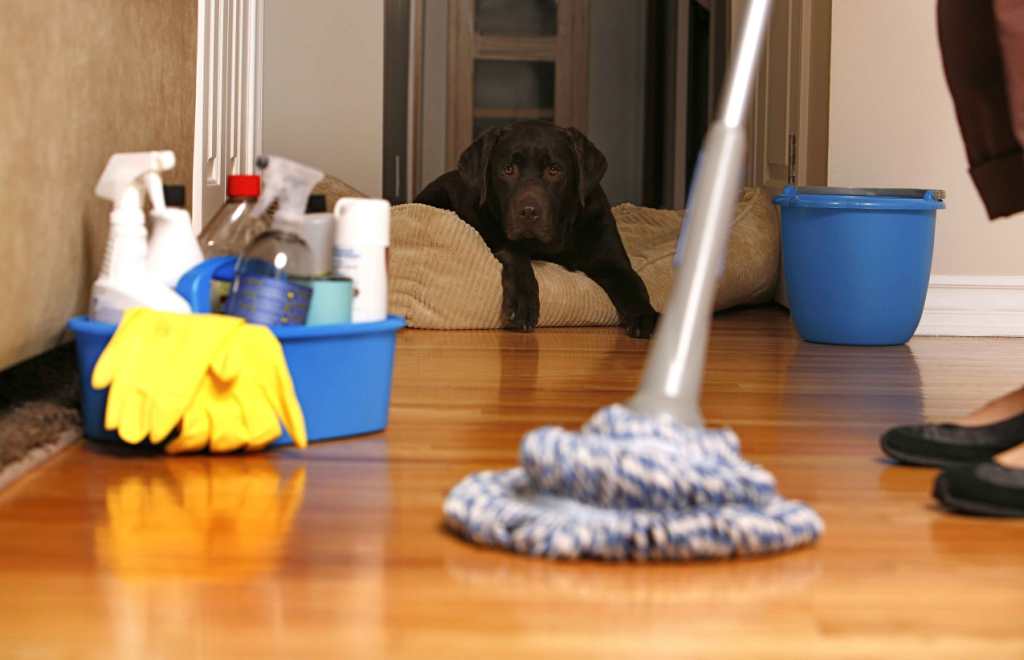 Mumbai-based on-demand cleaning services provider MyDidi has acquired its contemporary TimeMyTask in an all-stock deal. MyDidi will absorb all the employees and the technology stack of TimeMyTask through this deal. The deal values the merged entity at around $10-15 Mn.

The merged entity will operate under the brand name of MyDidi and will enable the company to access TimeMyTask’s specialisation in intensive and B2B cleaning. This is MyDidi’s first acquisition since its inception in June 2015.

Jhonny Jha, CEO of MyDidi, told ET, “TimeMyTask has about 10K customers and a fleet of 200 cleaners who will join our team. That would help us multiply our customer base by 1.5 times.”

Jhonny also added that revenues have been growing at 50% month-on-month (MoM), which he wants to increase by 3x through the B2B segment. The acquisition will help MyDidi in strengthening its own organic revenue stream that would reduce external fund-raising requirement.

The deal will give MyDidi access to B2B operations in Delhi, Bengaluru, and Pune in addition to its own B2C business in Mumbai.

TimeMyTask cofounders Saurav Suman and Mohit Verma will lead the B2B segment for the new entity. With the merger, the entity is looking to introduce a new category beyond the existing on-demand maids and deep cleaning services. As per Saurav, the entity will introduce commercial cleaning as a service.

MyDidi which had raised $150K in seed funding from international investors including the names of Jozef Bardik, Leo Wang and Sangeet Ram in November 2015 is looking to raise its Series A round by March-April. On the other hand, Timemytask, had raised an undisclosed amount of angel funding from angel investor network Lead Angels in February 2016.

[The development was first reported in ET.]