Is The Funding Boom Over For Indian Startups?

Is The Funding Boom Over For Indian Startups? 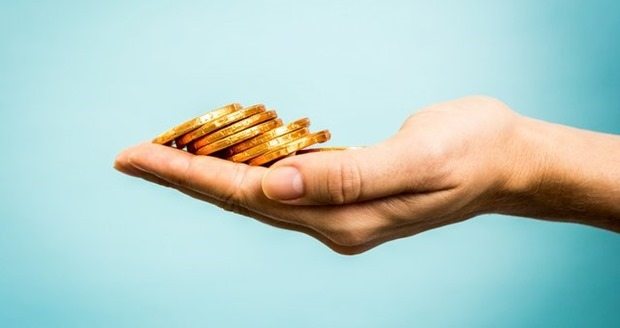 Last year was a watershed year for the Indian startups. According to NASSCOM, 2015 saw over $5 Bn of investment flowing into startups, compared to $3 Bn in 2014.

But is the good time over?

According to Karthik Reddy, Managing Director of Blume Ventures, “Big bang is the right word. There was a dramatic shift in the kind of investments in 2015. And it was a global phenomenon, not just an Indian one.”

“Last year was a seminal one. Everyone saw a glimpse of what it can be. But have we arrived? I don’t think so. There is lot more widening to happen,” he added. He also said that copycat ideas won’t work anymore, and emphasized on the importance of profitable unit economics.

Vani Kola, Managing Director, Kalaari Capital, said, “I don’t know if it is going to get tough. At Kalaari, we do around 12 deals a year. It doesn’t dramatically change. It is always good to have due diligence.”

She also pointed out that 2014-15 “saw some crazy stuff”. “There were no second chances. But now I think we can discover what the customer value proposition is, which is part of the journey,” said Vani.

In the NASSCOM report, it was highlighted that funding activity grew by 125% compared to last year, and number of private equity, venture capitalists, and angel investors grew by 100%.

Shekhar Kirani, partner, Accel India, said, “There is always money available in the country for right businesses. There were large investments and unicorns. We will see a $2 Tn industry being set up.”

India has moved up by one position, to become the third fastest growing base of startups worldwide, with the number of startups crossing 4,200 by the end of 2015, registering a growth of 40% year-over-year, according to a report by NASSCOM.

Vani also had a piece of advice to upcoming entrepreneurs. “Every entrepreneur thinks that VC money is good. For extraordinary returns, you have to be a disruptor. If your company is growing, everyone is happy.” She also said that if things go wrong and if there is no maturity at display, and it is not entertaining at all.

Karthik said that when there are multiple investors on board there will be different voices at play. “The biggest challenge is that these are never easy conversations.”

Vani pointed out the difference between dealing with angel and hedge fund. “They work differently. Often companies are not prepared for that. There is a steep learning curve and you have to be proactive,” said Vani.

The investors were indirectly, it seemed, referring to a slowdown in funding. At the same time opined that startups will continue to get funding if they have the right balance of a good business model and enthusiastic founders.