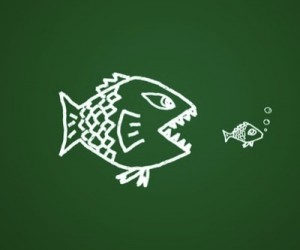 Mogae Media, a digital marketing company has made its second acquisition with Ngage. Ngage is the adtech platform of Nimbuzz, which is a Netherlands-based over-the-top (OTT) content firm.

The all-stock deal is valued at around $6 Mn (INR 40 Cr). The company has announced plans to use this platform to start programmatic advertising on mobile from the beginning of January 2017 for Vodafone and Aircel.

Commenting on the acquisition, Sandeep Goyal, founder and Vice Chairman of Mogae Group, said “Ngage is cross-device ad platform and counts most large agencies like Group M, OMD, IPG and others as its clients. In India and Dubai, Ngage’s top line revenues are about INR 40 Cr.”

Launched by Sandeep Goyal and his wife Tanya Goyal in 2012, Mogae Media will give a 50% shareholding to New Sparta through a new entity that will cater to Ngage’s current business and monetise sales for Mogae Media.

Earlier in November 2016, Mogae Media acquired Ao1, a personalised video platform from former Dentsu Marcom CEO, Ashish Dabral in a share-swap deal. Prior to this  Sandeep also invested around $15 Mn (INR100 cr) in digital media and mobile innovation startups in the month of May 2016.

This development was reported by ET