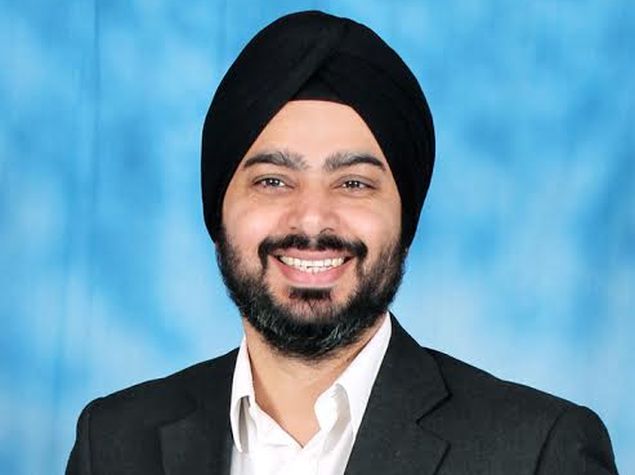 This round was part of Series C round, which it raised last month. The round saw participation from its existing investors Sequoia Capital and Asia-focused hedge fund Tree Line Asia.

Founded in 2009 by Bipin Preet Singh and Upasana Taku, MobiKwik, is a wallet that enables users to pay in a flash for their mobile recharge and bill payments. It has partnered with over 50,000 businesses like Café Coffee Day, PVR, Domino’s Pizza, Pizza Hut, TastyKhana, JustEat,eBay, Jabong, Snapdeal, ShopClues, HomeShop18 among others.

Bipin Preet Singh, founder & CEO, MobiKwik said, “We are very excited to live up to the investors’ expectations and raise the funding. MobiKwik is a dominating player in the Indian mobile payments space and continues its consistent growth trajectory while staying true to its DNA of rapid product innovation and capital efficiency. Our valuation too has significantly increased.”

The company will use the newly raised capital for rapid product innovation, ramping up the team and user growth.

GMO is Japan’s leading payment gateway and MediaTek is the world’s leading semiconductor company. GMO Payment Gateway has made this investment through GMO Global Payment Fund.

The statement said that the investment is made “in a bid to form a new strategic business partnership with a promising and growing company in India. Together with MediaTek, the world’s biggest fabless semiconductor company, GMO-PG is lead investor in a joint investment with major venture capital firm Sequoia Capital and other parties.”

Prior to this in December 2015, MobiKwik closed about $6.5 Mn (INR 44 Cr.), in a mix of debt and equity funding from existing investors Sequoia Capital and Asia-focused hedge fund Tree Line Asia.The investment was part of the Series B round which the company had raised in June, 2015. The round also saw participation from Cisco Investments and American Express.

Earlier in March 2016, MobiKwik,ventured into the hyperlocal space with the launch of its new feature ‘Explore Nearby’. The feature is available on MobiKwik app and enables discovery of neighbourhood stores, restaurants, cafes, etc. that accept wallet payments.