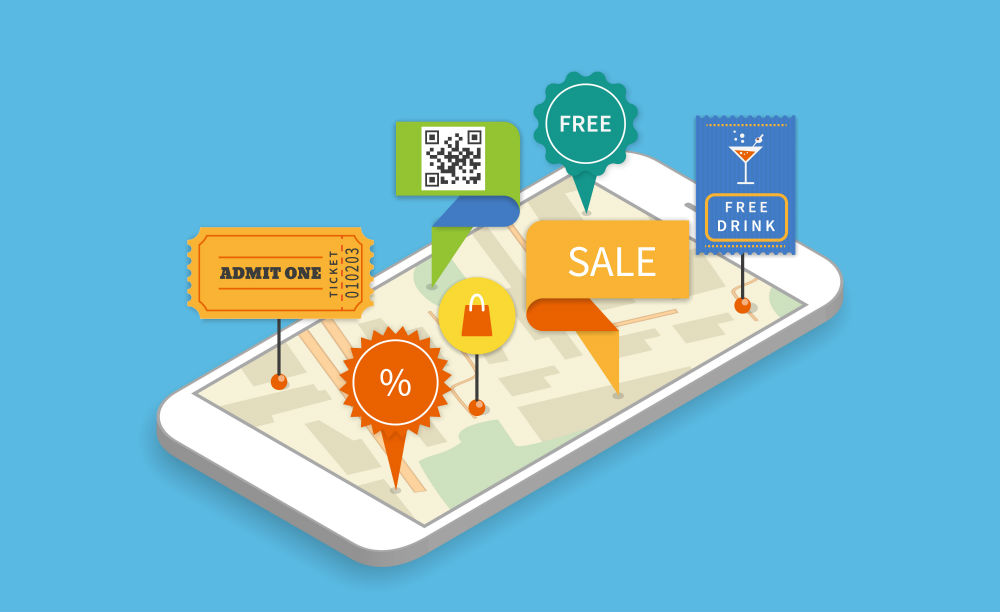 Mobile wallet company MobiKwik, is venturing into the hyperlocal space with the launch of its new feature ‘Explore Nearby’. The feature is available on MobiKwik app and enables discovery of neighbourhood stores, restaurants, cafes, etc. that accept wallet payments.

With immediate effect, more than 10,000 MobiKwik partner retail stores, would now be visible to the users on the ‘Explore Nearby’ tab. Users can also view existing offers at these outlets and pay via MobiKwik to redeem it.

Started in 2009 by Bipin Preet Singh and Upasana Taku, MobiKwik, is a wallet that enables users to pay in a flash for their mobile recharge and bill payments. It has partnered with over 50,000 businesses like Café Coffee Day, PVR, Domino’s Pizza, Pizza Hut, TastyKhana, JustEat, eBay, Jabong, Snapdeal, ShopClues, HomeShop18 among others.

The map-based ‘Explore Nearby’ interface is the first implementation of online-to-offline (O2O) strategy by any mobile wallet firm in India. Using ‘Explore Nearby’ users can also locate the nearest cash-loading point for topping up their wallet balance. Many of MobiKwik’s offline retail partners, such as WHSmith India and ICICI Bank, also assist the users to top up their wallet using hard cash.

Talking about the development, Bipin Preet Singh, said, “With the Explore Nearby feature we are connecting offline retail stores with over 30 Mn users on our platform. Be it for purchasing grocery at your corner store or a family dinner at your local restaurant, the wallet now makes it easier for you to discover, shop & dine at MobiKwik supported merchants in your vicinity. Offline stores can now attract MobiKwik users depending on their location and preferences resulting in higher sales.”

The ‘Explore Nearby’ feature currently live on MobiKwik Android app is expected to be rolled out to the iOS and Windows versions as well.

Prior to this, in January 2016 MobiKwik opened up access to its patent-pending Power Wallet interface to all retailers. In April last year, the company had raised $25 Mn in Series B funding led by Tree Line Asia, existing investor Sequoia Capital along with Cisco Investments and American Express and later in December, it raised additional funding of $6.5 Mn. Other players in mobile wallet service space include Paytm, Oxigen and Citrus, etc.