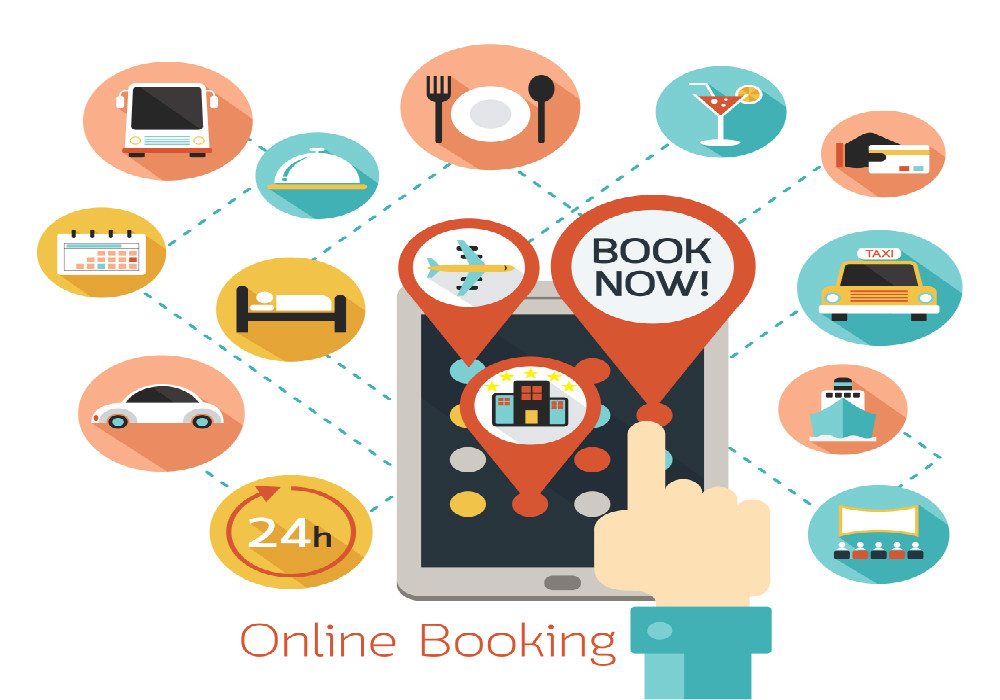 With a target of 25,000 daily bus bookings by December 2016, the company has also announced cash pick up for bus bookings with an aim to simplify user’s journey.

Upasana Taku, co-founder, MobiKwik said: “We are currently doing 4000 daily bus bookings and have already seen the service grow hundred percent in the past one month. This tremendous growth has encouraged us to look at bus booking as a separate revenue stream. With this focus, we have launched partial payment booking and cash pick up for bus tickets. Today, we have the most lucrative offering in the bus booking industry that will help us claim a significant market share by the end of this year.”

In April last year, the company had raised $25 Mn in Series B funding led by Tree Line Asia, existing investor Sequoia Capital along with Cisco Investments and American Express. Later on, in December 2015, it raised additional funding of $6.5 Mn. In January 2016, MobiKwik opened power wallet API to all retailers.

The bus booking service is available across India on its app and website.