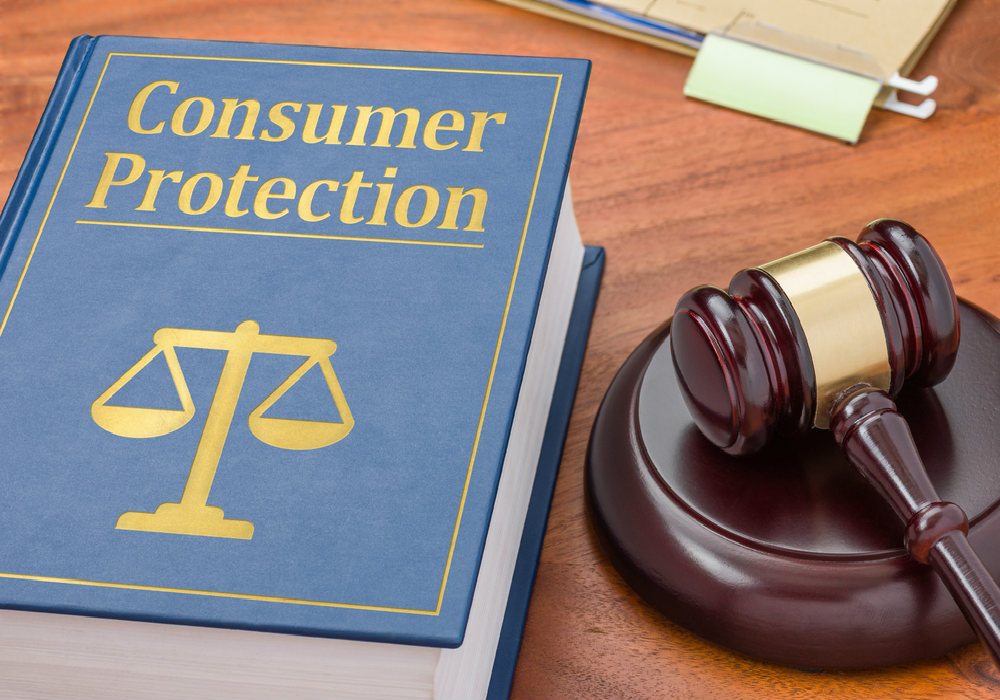 The Ministry of Consumer Affairs has appointed a team to resolve consumer grievances related to ecommerce companies and others.

“Glad to share that Consumer Affairs Minister Ram Vilas Paswan has put in place a dedicated team for dealing with consumer grievances,” the ministry said in a series of tweets.

According to the tweets, Joint Secretary Anil Bahuguna of the Ministry of Consumer affairs will be the nodal officer for addressing these grievances. The team would help the Ministry in building its capacity to deal with such complaints.

1)Glad to share that Hon @irvpaswan has put in place a dedicated team & handle @consaff for dealing with consumer grievances:@nsitharaman

3/3) #MOCISEVA will do its best to direct ,in time, all the Consumer related grievances received on #Mociseva, @nsitharaman to @consaff.

The Indian Government has also warned ecommerce firms of stringent action for not responding to its queries on customer grievances. Nearly 46 companies, including Flipkart, Xiaomi, Olx, and Bookmyoffer.com, have not been responding to mails sent to them with regard to redressal of consumer grievances.

Inc42 reported earlier this week that representatives of All India Online Vendors Association (AIOVA) met Commerce Minister Nirmala Sitharaman regarding the issue of Askmebazaar.com. Following the meeting, the Ministry assured Sitharaman of taking up the pending payment issue of AskMe on a priority basis.