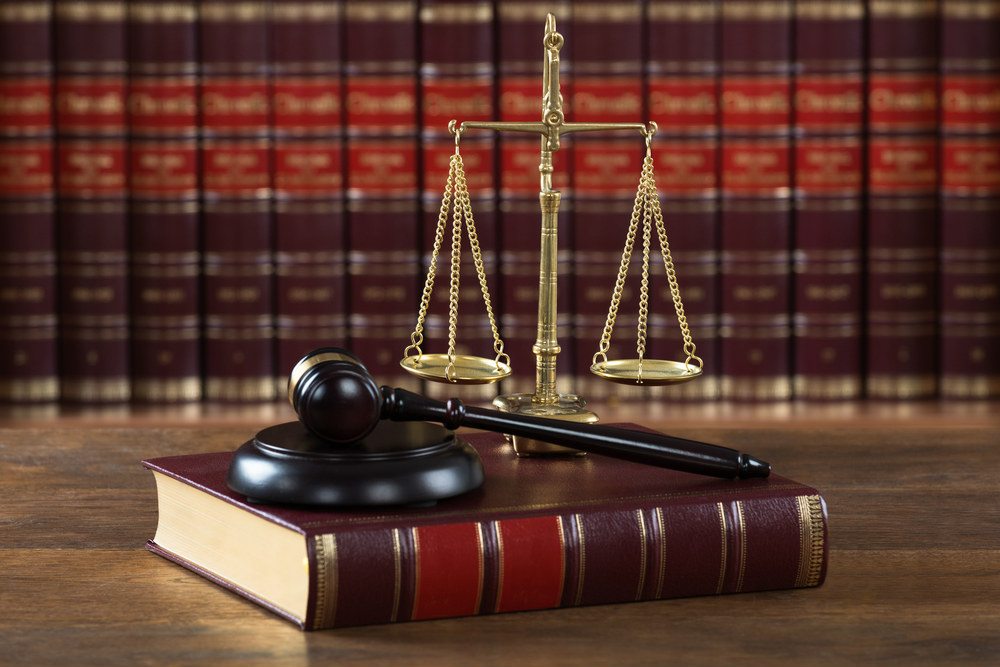 In the most recent development of the sordid AskMe saga, representatives of All India Online Vendors Association (AIOVA) today met Commerce Minister Nirmala Sitharaman regarding the issue of pending payment from Askmebazaar.com. Since the issue raised by AIOVA pertained to the Ministry of Corporate affairs, Sitharaman then spoke to Corporate Affairs Secretary.

Following the meeting, the Ministry assured Sitharaman of taking up the pending payment issue of AskMe on a priority basis.

“The Corporate Affairs (Secretary) assured Sitharaman that he shall take up the issues raised by the AIOVA on a priority basis,” the Ministry’s spokesperson said in a tweet.

Consumer Internet search platform AskMe.com was launched as a classifieds portal in 2010. In 2012, AskMe came out with Askmebazaar as an online shopping portal focussing on small and medium enterprises (SMEs). Later in 2013, Getit Infoservices acquired AskMe from Network18.

When AskMe finally ceased its operations after a proposed management buyout fell through and enraged vendors approached the Economic Offences Wing to register a case against the company. The company is accused of non-payment of $14- 22 Mn (INR 100-150 Cr) of dues and has left more than 4000 employees astray. The vendors have filed a written complaint naming 12 top executives of Astro Group and AskMeBazaar officials.

Following that, in response to a petition filed by AskMe MD Sanjeev Gupta against Astro Group, The National Company Law Tribunal (NCLT) stopped Getit Infoservices from shutting down its ecommerce websites.

In a letter to MCA Secretary Tapan Ray, BJP leader Subramanian Swamy also proposed government assistance to AskMe in order to buy out its 98.5% stake held by Astro Holdings. Inc42 reported yesterday that the company was also threatened by an unnamed employee with suicide if it fails to pay salaries within the next five days.