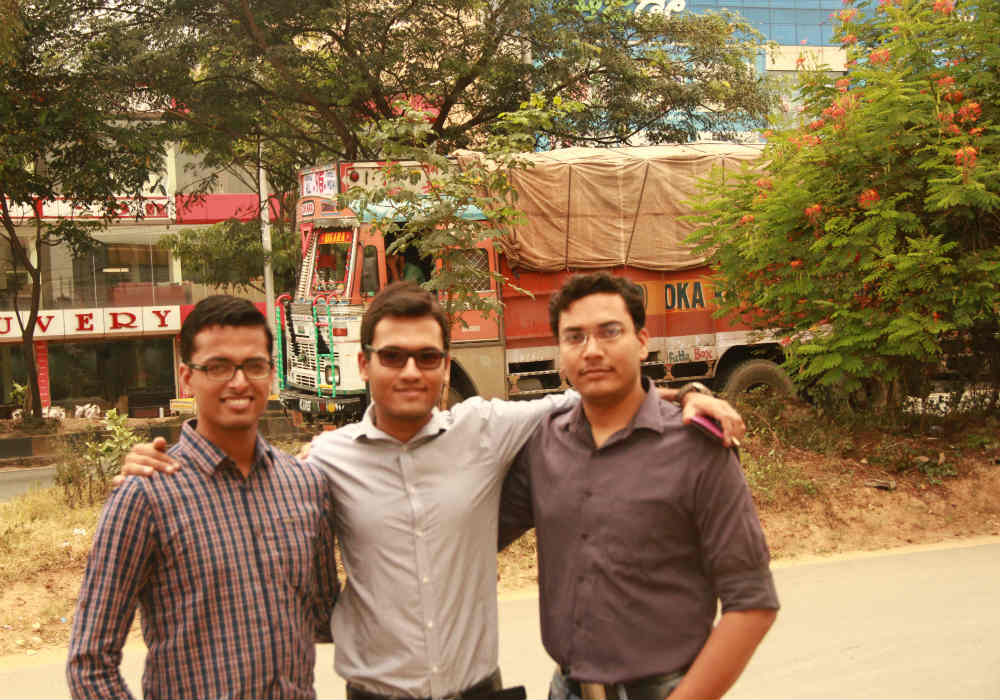 Bengaluru-based logistics startup, LetsTransport has raised $4 Mn (INR 27 Cr) in its Series A round of funding. The latest round of funding was led by Neelesh Bhatnagar, former CEO of Landmark Arabia along with GMO, a Japan-based payment gateway company.

Speaking on the investment, RyuMuramatsu, founding partner of GMO Venture Partners said, “The team with relevant industry experience has deep business understanding. Products developed from these insights are parallel to other global start-ups in this space. Its full stack technology products for all stakeholders and predictive failure algorithms have the potential to disrupt the logistics industry.”

Founded by Pushkar Singh, Sudarshan Ravi and Ankit Parasher in January 2015,  LetsTransport that facilitate inter-city aggregation of mini trucks and a large vehicles across industry sectors like retail, FMCG, and ecommerce. With the aim to streamline and revolutionise intra-city logistics at the tap of a button, LetsTransport operates on both B2B and B2C model.

Earlier, in August 2015, the startup had raised $1.3Mn in a Seed round of funding which was led by Rebright Partners, a Singapore-based Japanese venture capital firm. Prior to that, it had acquired another Bengaluru-based logistics startup, Shifter.

With a presence in seven cities and recently started operations in Vijayawada and Tiruchirapalli, LetsTransport competes with companies like TheKarrier, Blowhorn, Shippr, and Pickingo – which was acquired by Shadowfax in November 2015.