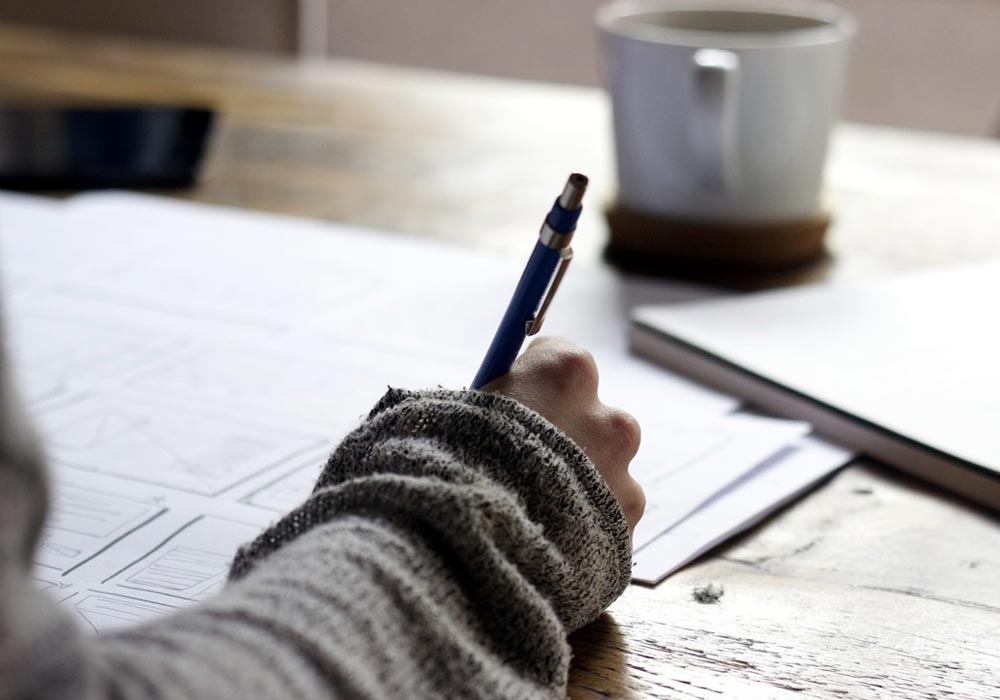 The funding will be used to enhance its technology and collaborations with publications and writing communities. It will also be used to expand its marketing and operations in the South Asian market and enter the North American market as well.

Kalaage was founded in 2014 by Raghav Sharma, Himanshu Agarwal, and Ravi Piplani. It is a social networking platform for literary people and publications to interact and connect, to share their articles, stories, poems, views, comments, etc., and send the same to magazines and newspapers present on the platform for direct publishing.

Commenting on the investment, Mahavir Sharma, co-founder, RAIN said, “It gives me immense pleasure on behalf of RAIN to invest in path breaking ideas and enterprises. I feel Kalaage is one such idea and has a huge potential to not only grow but provide a unique platform to writers and publications.”

Kalaage has been accelerated at Aarambh Ventures. It is a mentorship-driven accelerator programme that focusses on startups that are at an early traction stage, within six months of starting up and have not raised any funding. Startups with scalable ideas in technology, mobile, health, agriculture, energy, IoT, AI, big data and fintech are eligible to participate in the programme.

According to an official statement, Kalaage has a combined user base of around 4000 (3000 writers and 1000 readers) and 1500 articles have been uploaded so far. It has also facilitated the publication of around 120 writers in 20 national and international publications via its platform.

In August 2016, Chennai-based self-publishing startup, Notion Press, raised $1 Mn Pre-Series A funding from undisclosed HNIs. Prior to this in June 2016, ebook publisher Matrubharti raised a Seed round of funding of about $30K (INR 20 Lakh) from Viridian Capital.