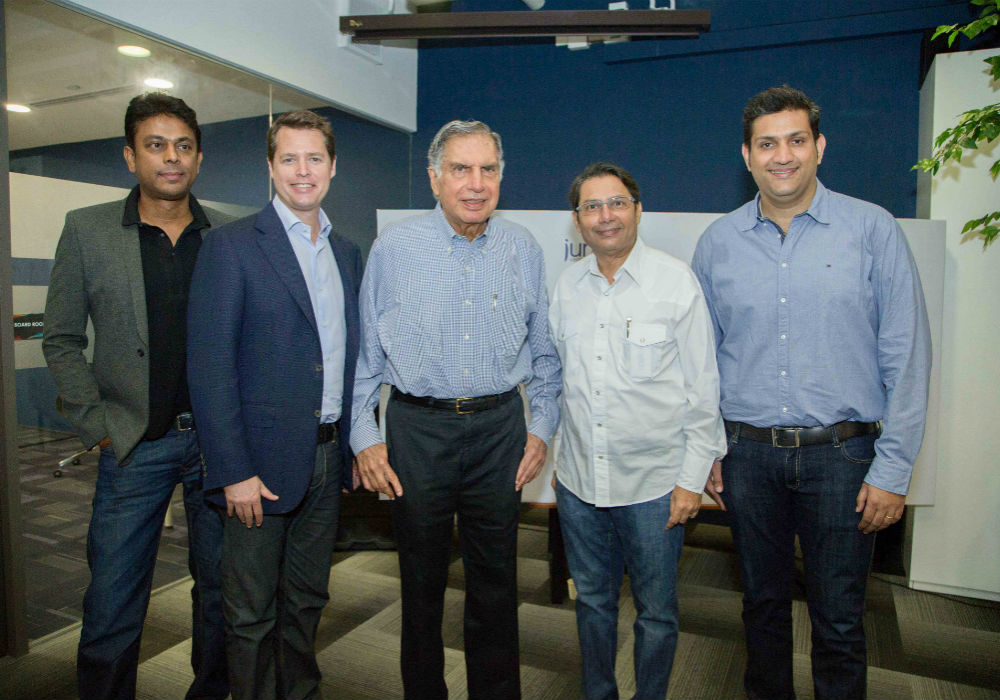 Commenting on the development, Amit Anand, Founding Partner, Jungle Ventures said, “This is a significant milestone for Southeast Asia’s fast growing startup ecosystem and we are grateful for the faith existing investors and new partners have shown in us. With an exceptional team of 15 investing and operational professionals we intend to continue to invest and help build the best technology companies from this region.”

Founded in 2012, Jungle Ventures is a Singapore-based venture firm that invests and helps build tech category leaders from Asia. It invests across all early stages of startups and has investments in Singapore, Indonesia, India and other hotbeds of entrepreneurial activity in South Asia.

According to a company statement the new fund is 10 times larger than Jungle’s first fund, raised in 2012 – and has established it as one of the largest early stage venture capital (VC) firms in the region.

Since inception in 2012, Jungle is amongst the few VCs to have successfully exited companies via M&A to global brands such as Twitter, HomeAway, Rakuten and Shopclues. Jungle believes that M&A’s will continue to dominate the exit landscape in the region.

The new fund will largely target Series A and select Series B investments primarily in Southeast Asia, as well as, businesses in India and Australia particularly where such businesses may benefit from expansion into Southeast Asia.