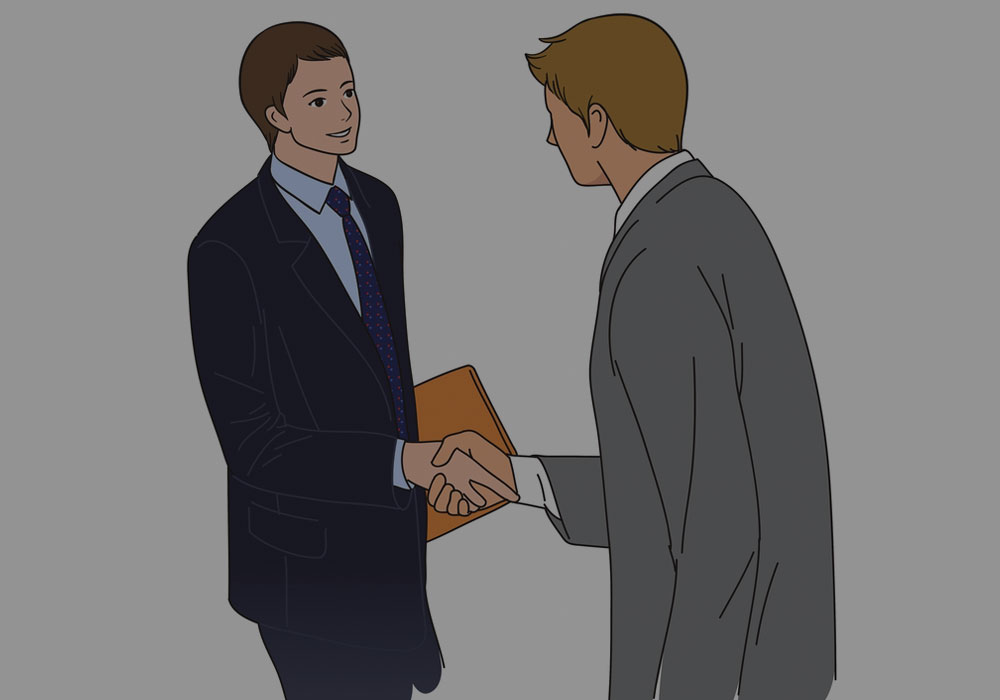 Indian mobile advertising firm InMobi has entered into partnership with a China based startup, APUS, that customizes Android software, reports ET. The alliance will enable InMobi to expand its global footprint by reaching out to 500 Mn new users in China and other countries by 2016.

In return, InMobi will help APUS boost its user base and share in India’s booming smartphone market. APUS will also earn revenues through advertisements on its apps that run on InMobi’s platform through a combination of its various products including Miip, native ads and video ads. InMobi will also provide expertise to APUS to help them crack the Indian market and acquire the right talent.

APUS’s flagship product lets users of the Android operating system customise their smartphone home screens. The collaboration will enable APUS into becoming the leading Android user system in India by the end of 2015 and acquiring more than 80 Mn users in India by 2016.

India has about 300 Mn internet users—the third largest in the world behind the US and China. The Chinese firm is targeting this growing population, who use inexpensive smartphones to access the internet. Smartphone users are projected to reach over 500 Mn customers in India by 2018, and have sparked the interest of many Chinese internet companies such as Baidu. China’s internet search giant is also planning to invest in start-up companies in India and is scouting for partnerships with Indian firms to expand its user base.

Meanwhile, InMobi’s deal with APUS allows it to secure base in China given that there are reports of rival Google planning to re-enter China, nearly five years after it had pulled out of China, after refusing to self-censor search results. InMobi competes with Google and Facebook in the $100 Bn global mobile advertising market, and is one of the few Indian start-ups to make a profit. It already reaches 1.4 billion devices and turned profitable in the three months to December.

InMobi is also betting heavily on its new mobile advertising product Miip, that offers a curated list of products to customers based on their personalities and choices. Founder and chief executive Naveen Tewari stated that more than 65% of his company’s business will come from Miip, which will bring in about $1 Bn in revenues over the next couple of years. Clients for Miip include Amazon.com in India and Spotify.

The firm also recently partnered with Paytm in a first-of-its kind multi-level partnership to boost the mcommerce ecosystem. With this collaboration, Paytm marketplace merchants will have a reach to 120 Mn mobile internet users on InMobi’s Miip while the Paytm Wallet will be powering the Buy button on the Miip platform. Also, Miip will also power the digital store on the Paytm app.

Welcome to Flash Feed, your essential source for breaking news and innovation from around the web – bite-sized and updated all day.
facebooktwitterwhatsapp