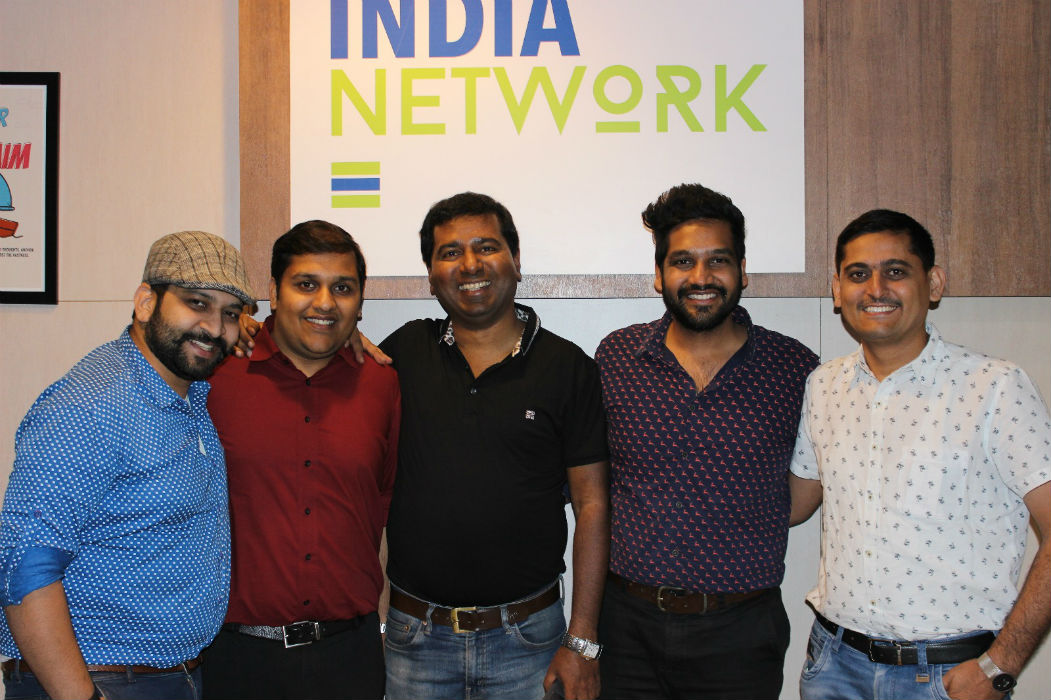 Post-acquisition, founder Vinav Bhanawat will join The India Network as a co-founder. While another co-founder Pallav Nahar will hold part equity for the coworking space.

MagicSpace was launched three months ago by Vinav and Pallav with an aim to help bootstrapped startups in Tier II and Tier III cities. It plans to bridge the existing gap in these cities for startups and further help them to scale, market and acquire funds. It has launched its first coworking space in Udaipur and has plans to launch more in other cities in the coming months.

“We, as entrepreneurs, have faced a lot of struggle coming from a small city due to lack of proper mentorship. The idea was to fill this gap with MagicSpace and help budding startups collaborate and create magic,” said Vinav.

Before MagicSpace, Vinav had co-founded three startups: NMCorp Pvt. Ltd, an IT company, in 2012; Territory Of Fashion, an online apparel store, in 2014; and NonMovingInventory.com, an online marketplace, in April 2015. He also represented India at Silicon Valley-based Blackbox Connect 14 Accelerator Program in February 2016.

At present, there are eight startups associated with MagicSpace. “One is Yelo Bag – a bag which can be turned to an unbreakable table top, powered with a LED that gets charged at night. Another is ChicsConnect – women-centric application and community trying to bring in lots of aspiring women entrepreneurs. It is already live in 30 cities. These are some examples of really good startups we were mentoring at MagicSpace, and they will now be part of India Network,” added Vinav. 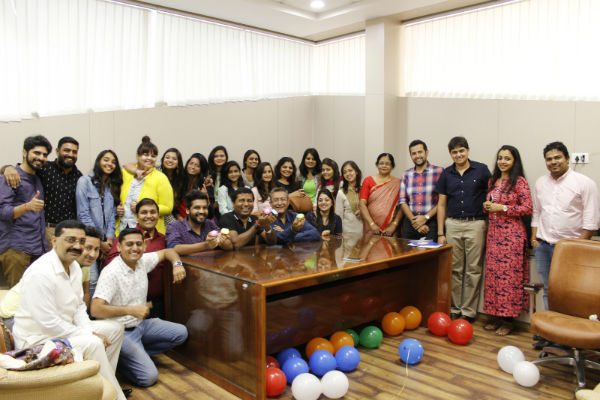 When asked about the challenges faced while implementing the concept of a coworking space in a small city like Udaipur, Pallav said,

“Getting the space was difficult, especially in Udaipur, a Tier II City where there is still a lot of conventional thought process among the business community. It was a challenge to convince people to give the space for multiple startups instead of one large company but it all finally ironed out.”

Shantilal Ji Mehta, a leading real estate developer in Udaipur and also the owner of the building said, “The concept of The India Network was very interesting. The possibilities of bringing growth to aspiring entrepreneurs and finding our very own Unicorn got me excited. The India Network will definitely change the city’s business landscape”.

Founded by the ex-CEO of Indianroots, Rahul Narvekar and Rathi scion, Nilesh Rathi – Scale Ventures was announced in August 2016. The fund has also acquired the portfolio of Delhi-based Guerrilla Ventures. Also, it made its first investment in Indore-based B2B IT service aggregator company EngineerBabu recently.

The Indian Network was launched a few months back by Narvekar with an aim to create a startup ecosystem in Tier II and Tier III cities of India. It will not only provide physical infrastructure for the startups to function but also much-needed mentorship and support to scale their businesses to new heights.

The acquisition of MagicSpace is the first step in this direction. The first coworking space which is based out in Bhopalpura, Udaipur has been rebranded as The India Network.

A firm believer of not burning cash, Rahul mentioned in a press statement that even with The India Network, the coworking space has been profitable with complete focus on the balance sheet. “Next, The India Network centre would be in Indore, followed by Gurugram, Jaipur, and Kota. People no longer want to buy or own things. They want to rent it on a per-use basis or by the hour. The biggest expense today for startups is real estate and The India Network bridges that gap,” he added.

Coworking spaces have now emerged as a popular concept in bigger cities like Mumbai, Pune, Bengaluru and more. However, it’s not entirely new for the smaller cities as well. WiredHub is one such coworking space operating out of Jaipur, a Tier II city. It also raised a seed funding round in June 2016 led by angel investors Ankit Maheshwari (Jaipur-based CA) and Anand Singh.

Other popular coworking spaces in India include Innov8, One Internet, 91Springboard, 9JCM, Bangalore AlphaLab and more. Recently, Innov8 has also launched its coworking space in Chandigarh.

Disclosure: Guerrilla Ventures’ founder Ritesh Malik, whose portfolio was acquired by Scale Ventures, is an investor in Inc42 in a personal capacity.