Exclusive: Scale Ventures Takes Over The Portfolio Of Delhi Based Guerrilla Ventures

Exclusive: Scale Ventures Takes Over The Portfolio Of Delhi Based Guerrilla Ventures 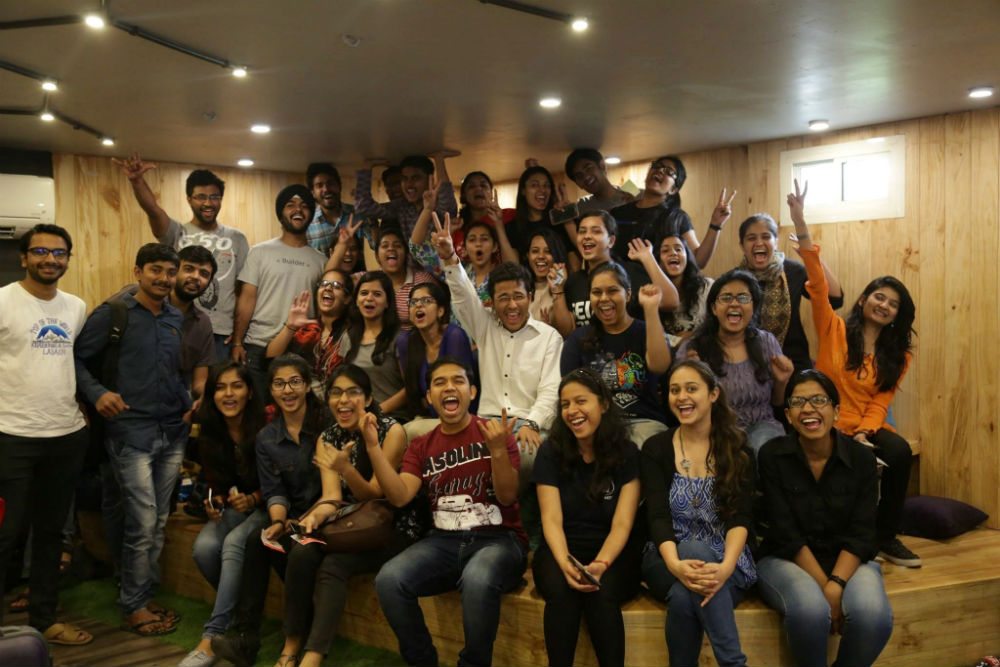 Guerrilla Ventures was founded by Ritesh Malik. Malik is also the founder of YCombinator-backed coworking space, Innov8. Till date, it has funded over 26 startups and has exited from seven startups.

As a part of the deal, Ritesh will be joining the board of Scale and will be mentoring the portfolio companies.

Guerrilla was launched in 2013 and has invested in startups like Fin Robotics, Wigzo, MyChildApp, JoshTalks, Comet Core Inc., Exploride, Asimov Robotics, Ketto, Flip, Addodoc among others.

On the other hand, Scale Ventures was founded in 2016 by Nilesh Rathi of Rathi Group of Companies and Rahul Narvekar, former CEO of IndianRoots. Rathi was also an investor in IndianRoots. Since 2014, it was running as Rathi Strategic Ventures and has invested in a number of small businesses in Pune. According to Rahul, they will soon be registered with SEBI under Category 1 – AIF and will be a $16 Mn (INR 100 Cr.) fund.

Talking about the development, Nilesh said, “Ritesh joining the Board not only brings in young ideas but also reaffirms Scale’s business plan. We are also proud to associate with his futuristic portfolio companies.”

Rahul and Nilesh have known each other since they were batchmates at IIM Calcutta. Both the entrepreneurs believe, it’s not just about money but mentoring. This is why they decided to launch Scale Ventures, earlier this year.

Rahul said that apart from providing funding to startups, Scale will focus more on handholding for entrepreneurs. “Apart from Intelligence Quotient (IQ), another key component for startups is Emotional Quotient (EQ) which is most important. At times entrepreneurs feel lonely and need someone to discuss when things get tough. Through Scale, we will help startups at those times.”

Speaking further, Rahul added, that Scale will be more about collaborations where the team will provide their portfolio with right connections and help from the ecosystem.

Apart from mentoring startups, Scale will also launch an accelerator programme soon. It will be a physical campus focussing on startups in Tier II, Tier III, Tier IV cities.

As far as, investments are concerned, Scale will remain sector agnostic and has plans to invest in 30+ early stage startups by the end of this year. The investment will be between $45K (INR 30 lakhs) to $322K (INR 3.5 Cr).

Disclosure: Guerrilla Ventures is an investor in Inc42.