While Gearing Up For Its Launch In India, IKEA Plans To Set Up Online Trade

While Gearing Up For Its Launch In India, IKEA Plans To Set Up Online Trade 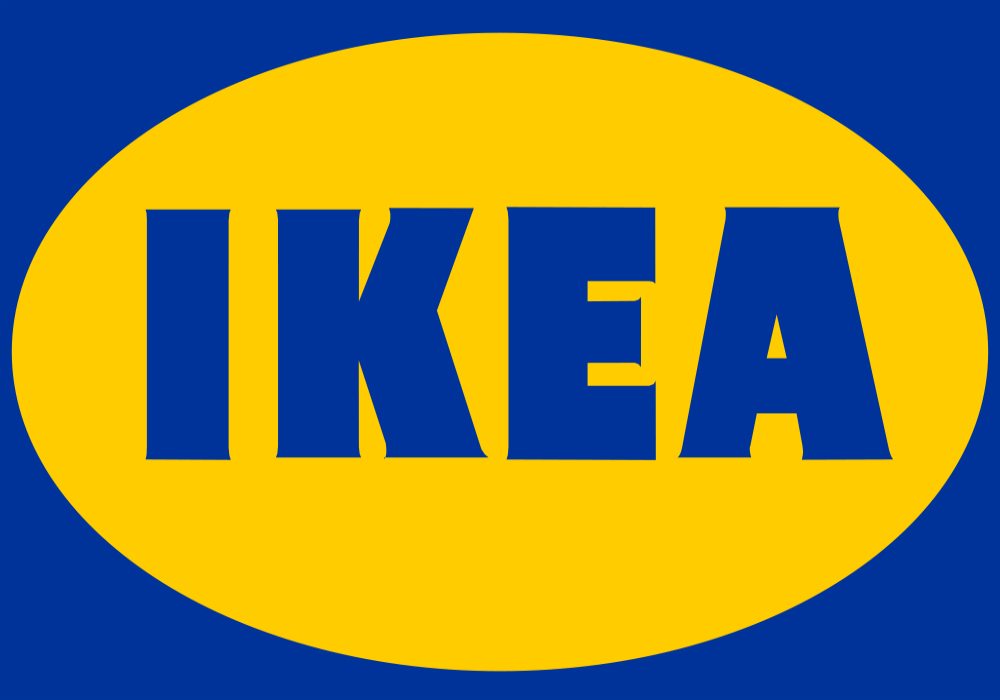 With plans underway to open its first store in India by 2017, Swedish furniture retail giant IKEA is now also planning to add online commerce to its mode of business.

IKEA has plans to open 25 stores in India by 2025, which will offer a range of home furnishing products. The company will first set up its store in Hyderabad, followed by Mumbai, Delhi-NCR and Bengaluru.

Following that, the company aims to expand in cities like Chennai, Pune, Surat, and Ahmedabad.

Juvencio Maeztu, IKEA India CEO said, “We are rolling an ecommerce business in many countries of the world and we would also do that in India. We would start with building the brand with Ikea stores with good touch and feel, it would be a combination of both (online and offline stores) and we would do both in India.”

When asked whether it would follow an omnichannel strategy in India, he stated, “It’s more how we can connect with the society through all different touch points and we will do that in India.”

“IKEA’s anticipated launch in India is moving ahead with its plan, we are now building/studying a project in Mumbai and we are now looking for alliancing Karnataka and Delhi-NCR”, he added.

As a part of its expansion plan in India, IKEA has started construction of its Hyderabad store and has also bought land in Mumbai. The company is also scouting for sites in Delhi-NCR and Bengaluru.

Ikea received the Indian government’s approval in 2013 for its $1.5 Bn (INR 10,500 Cr) project to build retail stores across India. The stores will be completely regulated under FDI norms.