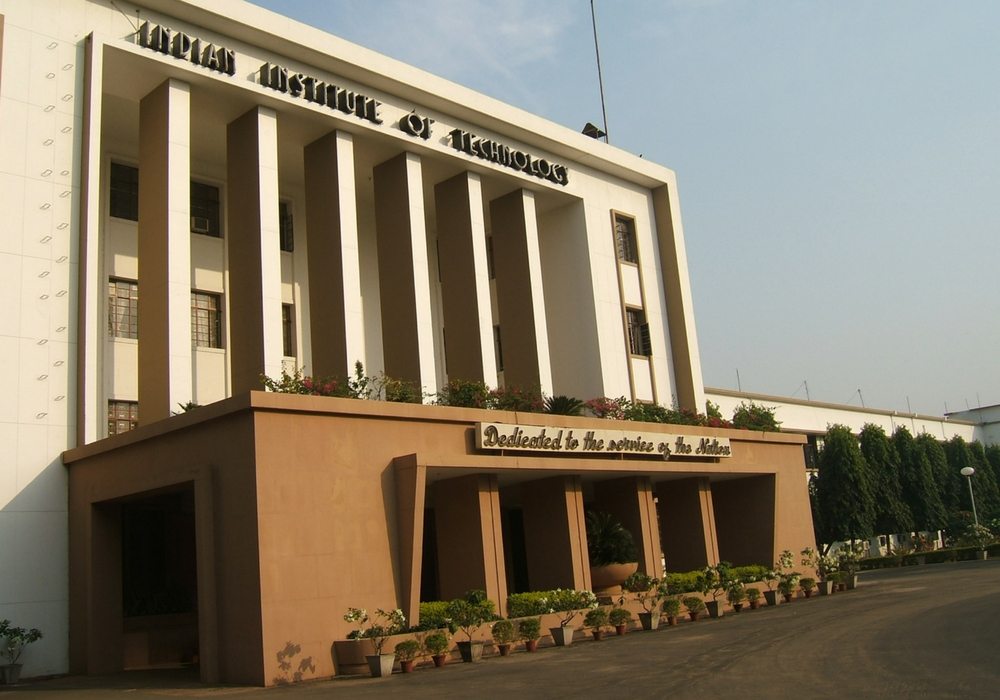 Putting an end to speculation, the All-IITs Placement Committee (AIPC) banned 31 startups in August from conducting placement drives this year at IITs. This decision was taken at the AIPC-All India Placement Committee meeting on August 14, after several incidences of startups delaying and revoking job offers last year.

However, as per a recent report by Financial Express, the ban has been ignored as some IITs have invited these blacklisted companies for placement programmes.

According to HT, Medd, a healthtech startup blacklisted by the AIPC was invited by IIT Kanpur on August 29 for recruitments and the summer internship of 2016-17. IIT Delhi followed suit by inviting NowFloats Technologies on September 2. It was also reported that IIT Madras, Kharagpur, and Guwahati were also following the trend.

The committee, on the other hand, refused to comment on the development. Earlier in August 2016, the AIPC had revoked the ban on big data company Crayon Data’s offices in Singapore and India.

Blacklisting companies from placements is not new for IITs, but this is the first time such a large number was struck off the list. A majority of the startups are those who revoked the offer letters of students from institutes in Mumbai, Kharagpur, and Roorkee.

The decision of the AIPC, however did raise a few questions when Flipkart was saved from the brunt of the institutions with just a warning this year. The status for hotel booking platform Stayzilla which revoked the offer letters of nine students of IIT Kharagpur was not revealed at the time on announcing the names of banned startups.

Students too have taken matters in their own hands, when a group of 20 threatened a lawsuit against hyperlocal startup Grofers, for revoking their job offers back in July 2016.