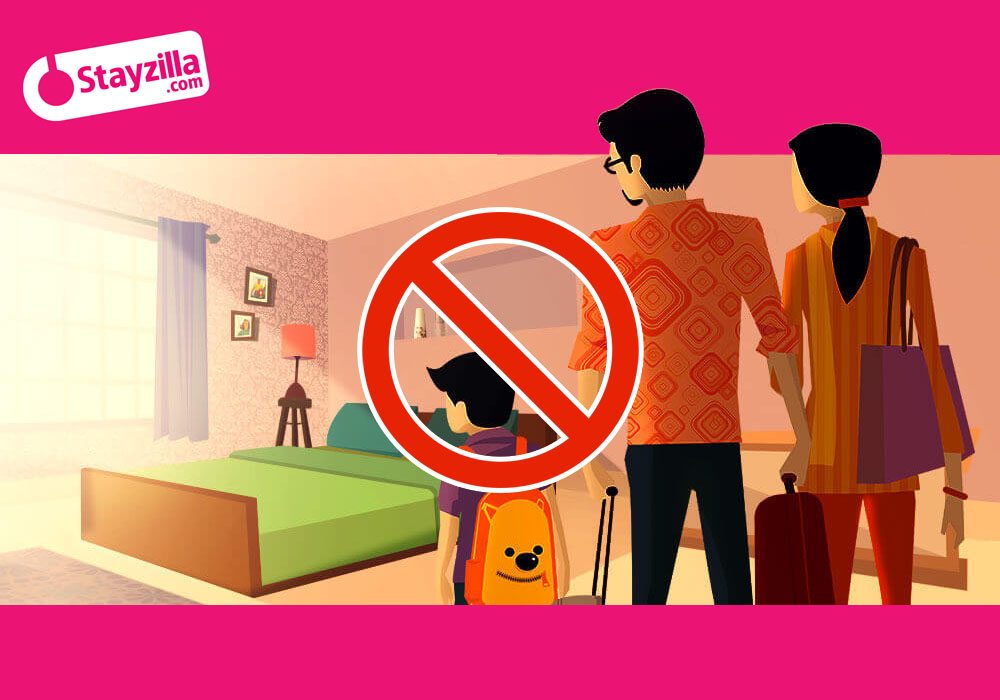 Nine students of IIT Kharagpur were reportedly left in a lurch, when Bangalore-based Hotel booking platform Stayzilla revoked their job offers. Taking cognisance on the incident, the All IITs Placement Committee (AIPC) may take action against Stayzilla.

Stayzilla had recruited 13 students from IIT Kharagpur during the campus recruitment. Four students were selected for technical and design roles and nine for non-technical roles.

The initial offers to these students included a fixed compensation of INR 12 lakh and performance linked variable pay of INR 2 lakh. They were also eligible for ESOPs worth INR 6 lakh. However, on March 31, four months before joining (August), the company revised the offer by cutting 30% from fixed and variable pay.

In July, when the selected students made calls to the company asking for accommodation and other formalities, they were informed that the offer has been revoked and that the CDC has been informed. Later it came to light it has revoked offers of non-technical roles.

Prof Debasis Deb, chairman of career development centre at IIT Kharagpur, said that any action against the company, will be a unanimous decision by all IITs. It may even include banning the company from placements across IITs. He further said, “Stayzilla has not honoured its commitment. They have informed us that they are revoking the offers, but have not given the reason. We have sought explanation from them and will discuss the issue at the next AIPC meeting in August.”

Anitha Ravindra, HR manager at Stayzilla, said the decision to revoke the offers followed a recent reorganisation. She said, “During this reorganisation we found that the proportion of product manager to engineers to designers was very skewed towards product. We also had a lot of freshers and near freshers with not enough senior level experienced people to guide them. Therefore it was decided not to exacerbate the condition by getting more freshers as product managers.”

Earlier this year in May 2016, Stayzilla raised over $13 Mn in a Series C round of funding led by its existing investors Matrix partners and Nexus. It was also among the ecommerce ventures, including Babajob, Nearbuy, Hopscotch and Ivis International, which delayed the induction of at least 50 student from Indian School of Business, Hyderabad (ISB). Following this ISB director of career advancement services, Uday Virmani, had sent a letter to the class of 2016 stating that such firms will be blacklisted for at least a year and will need to pay students.

These aren’t the only startups at the receiving end of flak from college authorities. Recently, Flipkart and Roadrunnr also delayed the joining of campus hires. While Flipkart gave an assurance to provide internship with a stipend of INR 50,000 per month, Roadrunnr agreed to provide joining by September. Following the instances on delayed campus hirings and revoked joining offers, placement heads of 16 IITs decided to blacklist 6 startups from participating in campus placement for the academic year 2016-17. The list includes companies like etailer Zimply, healthcare startup Portea and grocery portal PepperTap. This isn’t the first time though. Last year, Zomato was kicked out after a spat with IIT Delhi on denying day one slot as recruiter.