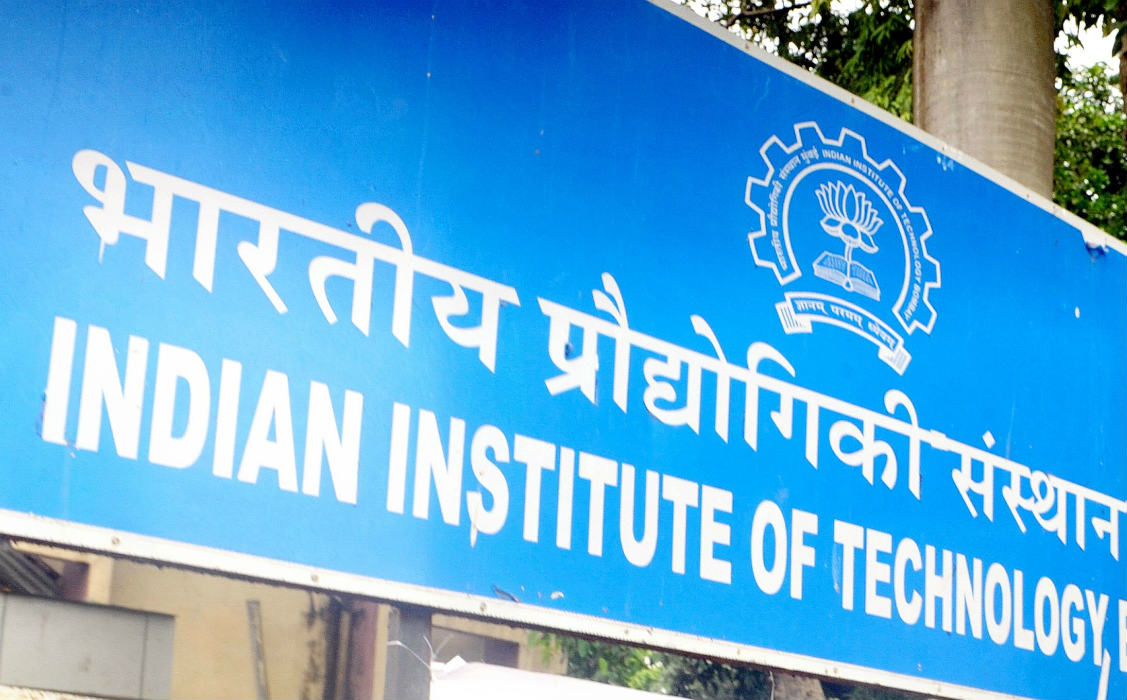 Finally, putting an end to all speculations, 31 firms have been banned from conducting placements this year at IITs. This decision was taken at AIPC- All India Placement Committee meeting on August 14 after several incidences of startups delaying and revoking job offers last year.

Where Flipkart has been saved from the brunt of institutions this year with a warning, Zomato continues to face the heat for one more year. The status for hotel booking platform Stayzilla which revoked the offer letters of 9 students of IIT Kharagpur is not yet revealed.

This development also revealed interesting facts about a few companies. Of, the nine companies barred by IIT Bombay, LeGarde Burnett Group turned out to be fake while three others have already shut shop. The remaining five are also facing severe fund crunch as revealed by a TOI report.

“We are still figuring out if there is a need to release one more list. We will hold discussions with the team and the placement in-charge. We may come out with a list of companies which will be blacklisted for more than a year or even permanently. But we are not entirely sure at this stage,” said a placement cell member from IIT-Bombay.

Although blacklisting companies from placements is a regular activity at IITs, this is the first time such a large number has been struck off. A majority of the startups are those who revoked offer letters of students from institutes in Mumbai, Kharagpur and Roorkee.

The startups who are banned from placements at IIT, however, seem unaffected by the decision and do not consider them at the loss.

“Most online startups do not place too much importance on hiring from the top institutes. For them, hiring the right talent is key — be it from the pool of experienced professionals in the market or freshers from other institutes,” said an official of one of the banned companies to the Hindu Business Line.

Not only the institutions but students have also become actively involved in this war. Earlier this year, Grofers got stuck in a legal tangle after it revoked the job offers of 67 students, a few days before the joining date. A legal notice was sent by 20 students collectively to Grofers and even after a threatful revert, students continue to battle with the company.

As PM Modi propagates  the Startup India, Stand Up India movement, this decision calls for a reality check. With the Indian startup community poised to generate 3 Lakh jobs by 2020 and being counted among the first five largest startup communities in the world, it is time to bring this situation under control.