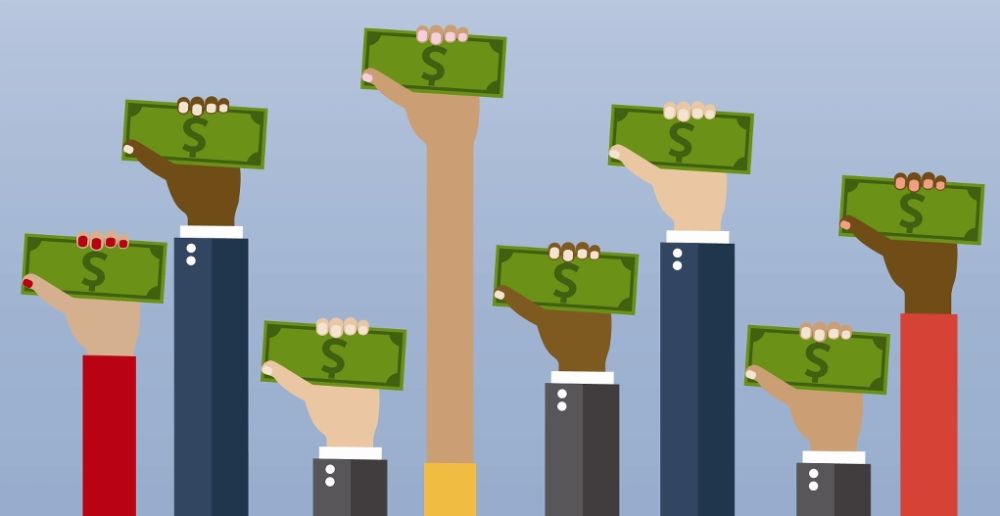 Stellaris, a Bangalore-based venture partner firm is speculated to raise $15 Mn fund from IT company Infosys.

The venture firm is aiming to raise a total corpus of $100 Mn and is in talks with other local and global investors too. It is also reaching out to wealth managers who manage money for large family offices.

Stellaris was founded in January 2016 by Alok Goyal, Rahul Chowdhri and Ritesh Bangalani who were formerly partners at India-based Helion Venture Partners. The fund aims to invest in early-stage consumer Internet and software startups.

Negotiations with Stellaris are being led by Ritika Suri on the Infosys side. Suri is Head of the Innovation Fund and a former SAP executive.

If successful this would be Infosys’ second such investment from its $500 Mn Innovation Fund, set apart for early-stage investments. The company has also invested an undisclosed amount in US-based Vertex Ventures in October 2015.

Till date, it has made seven direct investments in startups such as Trifacta, Waterline Data, WHOOP, CloudEndure, Airviz Speck, ANSR Consulting and NOVA.

Last month, tech giant Wipro also invested an undisclosed amount in Israel-based venture capital firm TLV Partners from its $100 Mn startup corpus fund. It has so far spent $15-20 Mn, on at least seven such investments. Another player, Tata Consultancy Services (TCS) had earlier backed the $ 1.4 Bn (INR 100 Cr) India Innovation Fund, promoted by industry body Nasscom and ICICI Knowledge in 2010, which is more of an industry effort to promote startups.