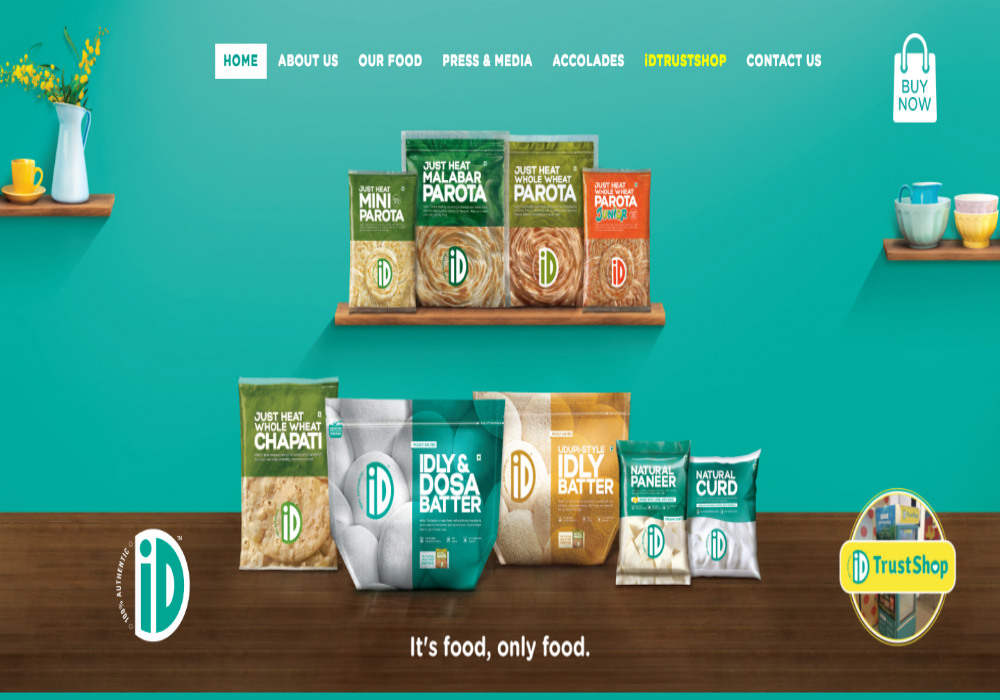 Wipro chairman Azim Premji’s family office, PremjiInvest has reportedly invested $25 Mn in Bengaluru-based food company, ID Fresh Foods. With the investment, Premji Invest has acquired a 25% stake in the company at the latter’s valuation of $100 Mn. MAPE Advisory Group is the advisor to the deal.

The company will use the fresh funds to grow its presence across India and expand its product offerings.

Started in 2006 by Mustafa PC as an offline store selling dosa batter, the company pivoted into ID Fresh Foods in 2008. It produces ready-to-cook products including idly, dosa batter, chapatis among others. As per a report by TOI, the company has seven factories in India and one in UAE.

Earlier in 2015, the company had received an investment from Helion Ventures worth $5 Mn for a similar stake. It is currently operational in Chennai, Mumbai, Hyderabad, and Bengaluru.

The company currently facilitates trade on its website via Grofers, Big Basket, and ZopNow.

Other companies that are a part of Premji Invest’s portfolio include Policy Bazaar, Myntra, and Snapdeal among others.