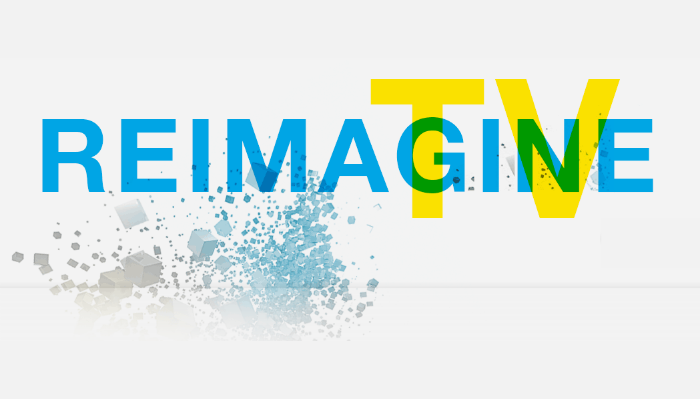 Bangalore-based geo-target ad firm Amagi Media Labs has raised funding from Premji Invest and Mayfield Fund. The company has kept the funding amount undisclosed, however media reports suggests that it has raised over $15 Mn in this round of funding.

The funds raised would be used to implement the company’s growth plans both in India and globally.
The company recently opened an office in Japan and also plans to use the funds for expanding its reach by setting up offices in the UK, Singapore and the US.

Amagi uses cloud-based technologies to create a reliable, scalable, and cost-effective alternative to traditional satellite TV broadcast infrastructure. The company offers channel origination, regionalization and Ad monetization services, platforms, and products for TV networks worldwide without having to set up new satellite feeds. According to the company it is selling over 30 Mn Ad seconds . Using its patented content watermarking technology, Amagi replaces Ad spots at hundreds of headends to cater to a growing market of regional advertisers.

“At this stage in our development, it is critical that we get the right investors on board whose vision matches ours and in this respect we are extremely pleased to have Premji Invest associate with us,” said Amagi Media co-founder Baskar Subramanian.

Amagi Media has grown its revenues over 300% compared to the previous year. Being the country’s largest geo-target ad network, Amagi is the first choice of the country’s top advertisers to network their ads to specific markets.

With over a million ad seconds per month, and an expanding ad network, the company has over 2,500 advertisers including HUL, P&G, GSK, Wipro and ITC working with it.

Amagi was founded by IIM-Bangalore alumni KA Srinivasan, Baskar Subramanian and Srividhya Srinivasan in 2008. Prior to Amagi, the three founded bluetooth audio solutions provider Impulsesoft which was acquired by Sirf Technology.