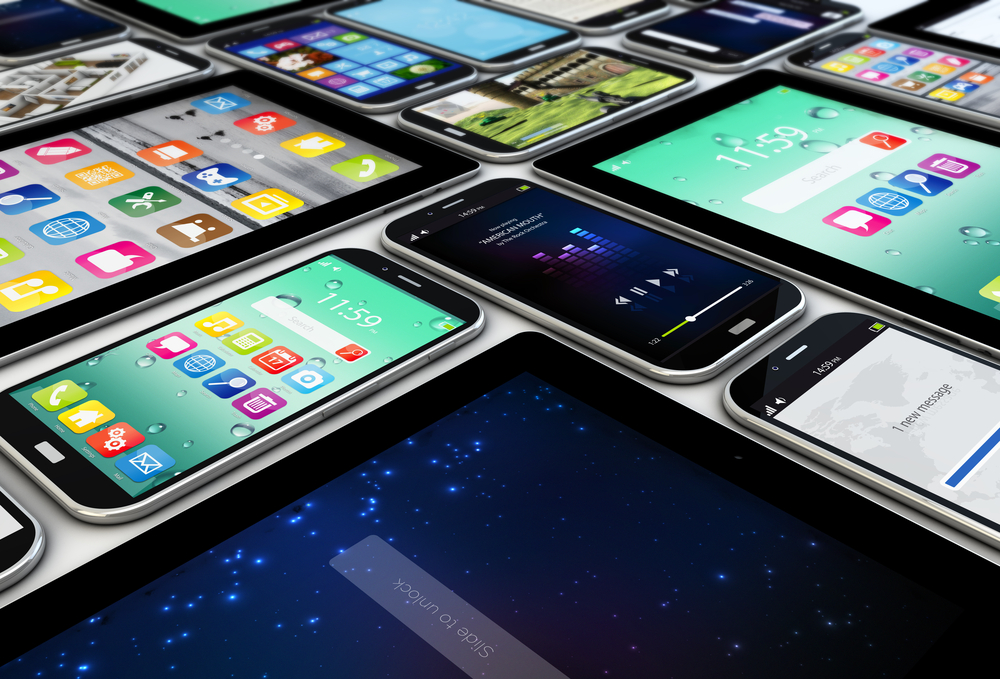 The hub is located in Bangalore and will incorporate all the resources and tools that an app developer requires to convert his idea into a world class App.

In September 2015, IAMAI had announced ‘Mobile10X’ initiative, with Google India and Paytm as founding partners, to boost the mobile app segment revenue to INR 10,000 Cr from the current INR 1,000 Cr.

The Mobile10X hub will enable app startups to achieve their potential by exposing them to a structured program and providing them with tools specific to their needs for the entire cycle of app development.

The selected startups will gain access to online technology resources, Hackathons, Jobfests and Appfests. Besides, the startups will be given a training on UX, UI, Marketing, sales, Advertising and technology to help hone specific skills along with learning resources, mentoring by industry peers, interaction with the who’s who of the industry.

The hub will have a testing lab, design lab, co-working space, play zone and monetization zone. The platform is said to play a mentorship role and not be a funding or incubation platform.

Under the programme, IAMAI will set up five mobile startup hubs over the next five years in cities like Bangalore, Hyderabad, Indore, Jaipur, Pune and Mumbai.

Satyendra Verma, COO of Mobile10X said, “The future of technology belongs to the ubiquitous computing device called the smart phone and the applications on it. Accordingly, the next wave of Software developers will also belong to the App world and the Mobile 10X along with the Government of Karnataka have taken the initiative to support this next wave by setting up exclusive support destination for App Developers. This GoK-Mobile 10X Hub will give 360 degree support to the App developers free of cost and will be the first of many such Hubs in India. The next one will be launched at T-Hub in Hyderabad.”

The startups and app developers, who are willing to shift their base in Bangalore, can apply here.