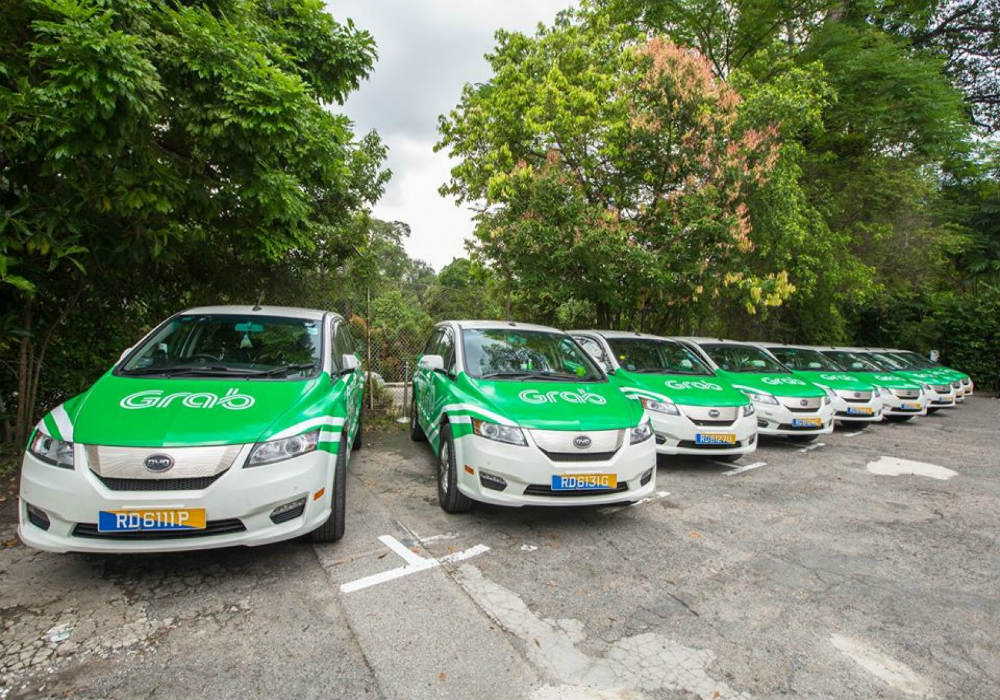 Taxi-hailing platform Grab has opened an R&D (Research and Development) centre in Bengaluru. The move on Grab’s part aims to boost its payment platforms, especially its mobile wallet GrabPay, a report by Mint said.

At the moment, the Singapore-based company is not looking to launch consumer oriented services in India. Prior to setting up its R&D centre in Bengaluru, Grab has already opened engineering units in five other locations, in Vietnam, US, China, Indonesia, and Singapore.

As per an official statement, Grab further plans to hire 800 engineers across these six locations to improve its payments, maps and ride-sharing features among others. The Bengaluru centre will house around 200 people. The company has hired former Freecharge executives Raghuram Trikutam as head of engineering and mobile payments and Ruchika Sharma as head of human resources.

Commenting on the development, Arul Kumaravel, vice-president of engineering at Grab said, “We are trying to keep up with the platform requirements, both from a transportation as well as payment perspective. The Bengaluru centre is exciting for us because India has gone through a similar phase and seen similar problems (that exists in our existing markets). For instance, India is also mobile-first and has varying levels of infrastructure needs. It is a cash-based economy moving to a cashless economy. Our focus is to hire talent which has experience in building this kind of infrastructure.”

Grab was launched in 2011 and rebranded itself from GrabTaxi to Grab in January last year. It operates in six countries in 39 cities in Southeast Asia, including Indonesia, Thailand, Malaysia, Philippines and Vietnam, and Singapore. In September last year, it secured $750 Mn in funding in its Series F round led by existing investor SoftBank with participation from undisclosed existing and new backers.

Earlier last month, it launched a ‘Grab 4 Indonesia’ 2020 master plan. The plan aims to support Indonesia’s goal of becoming Southeast Asia’s largest digital economy by 2020. Under the plan, Grab will invest $700 Mn in Indonesia over the next four years. Following that, reports surfaced that it was in advanced stages to buy an Indonesian payments startup Kudo.

Grab’s Indonesian nemesis, Go-Jek already has an engineering facility in Bengaluru, running since 2015.