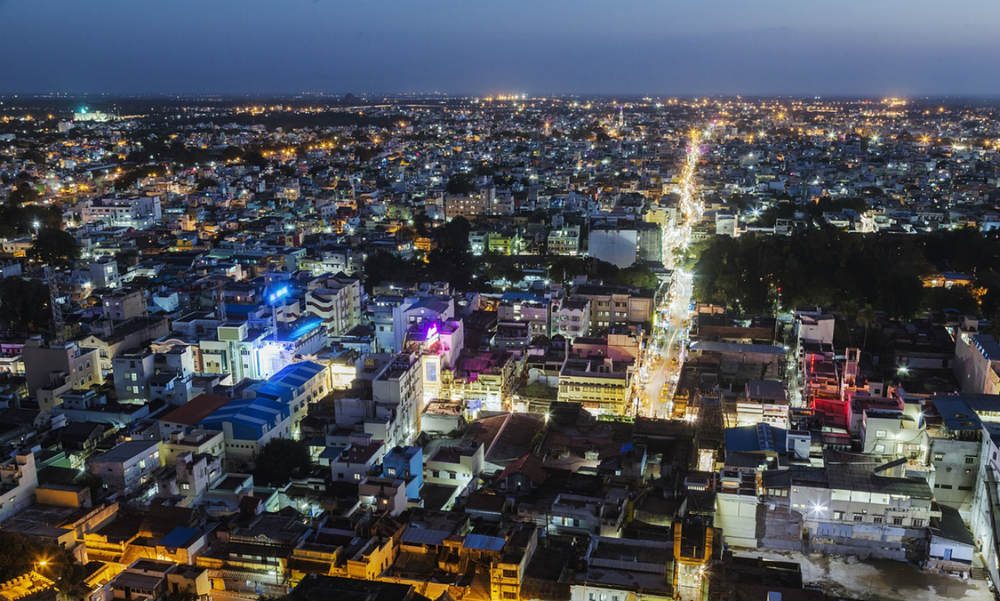 The Central Government in India has recently released the third list of smart cities that will receive funding from the Government in order to facilitate urban reforms. Currently, 60 Indian cities are selected under this initiative.

PM Narendra Modi had announced his vision to set up 100 smart cities across the country in 2014. The mission intends to promote adoption of smart solutions for efficient use of available assets, resources and infrastructure. From providing a decent quality of life, a clean and sustainable environment, to robust IT connectivity, or egovernance, a smart city will be equipped with these amenities provided through smart solutions.

Varanasi, Agra, Kanpur, Amritsar, and Jalandhar are amongst the 27 cities selected for the Indian Government’s Smart Cities Mission and will be given $30 Mn (INR 200 Cr) funding for infrastructural reforms in their respective cities.

The new list was announced after the latest round of the Smart City Challenge results were out. Amritsar came first and Vadodara occupied the last place in the competition. Under the Smart Cities Mission, the Government aims to develop 100 cities as smart cities in the coming three years.

The 27 Selected Cities Are:

In February 2016, Microsoft Ventures, DLabs at the Indian School of Business, and Ashoka University joined hands to launch “AIM Smart City accelerator programme” to identify, invest in and support the best startups working towards development in the selected smart cities.