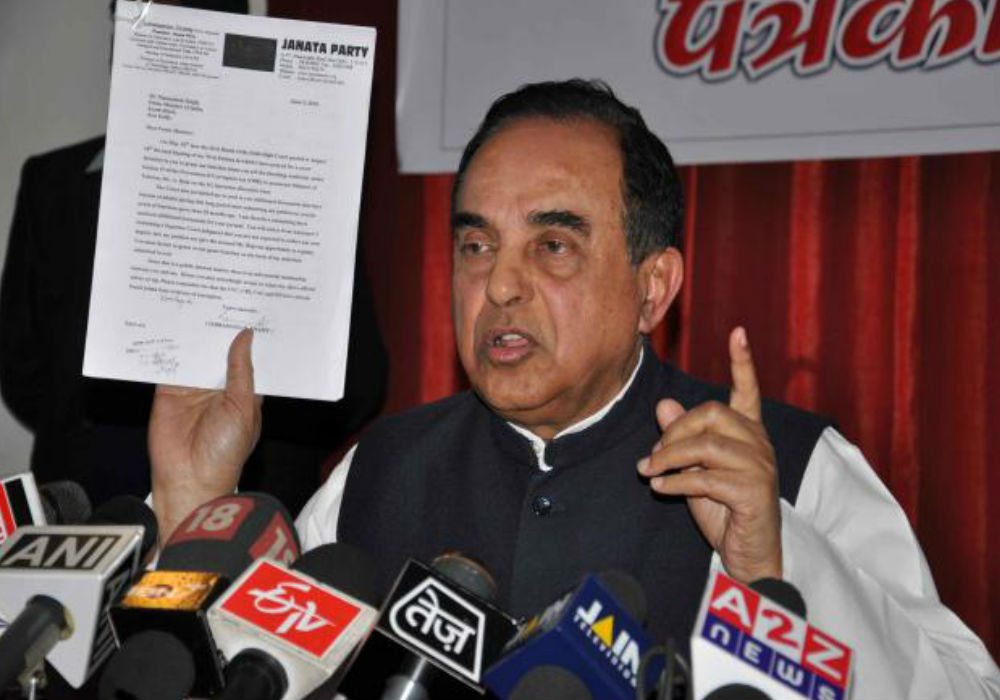 Rajya Sabha member and BJP leader Subramanian Swamy has sought the intervention of  Ministry of Corporate Affairs, to stop AskMe from shutting down its business. The Gurgaon-based consumer Internet search platform has earlier reported to close down its operations on August 31, leaving more than 4000 employees astray.

In a letter to MCA Secretary Tapan Ray, he has proposed government assistance to  AskMe in order to buy out its 98.5% stake held by Malaysia’s Astro Holdings.

“I urge you to intervene and ask the Director of askme.com/Getit Infoservices not to proceed with winding up of their company and throw out of work about 4,000 employees,” said Swamy in his letter as mentioned in a Hindu Business Line post.

Swamy is also participating in Astro’s case in the Supreme Court on issues such as Aircel-Maxis scam.

Earlier this month, AskMe had also written a letter to the Ministry of Corporate Affairs and Registrar of Companies and asked them to ensure that Astro does not exit the country without meeting its liabilities and commitment.

Astro is currently facing allegations of an unplanned exit from AskMe, backed out from a supposed MBO (Management Buyout) scheduled at the end of July this year and also not paying the salaries of a month for 4,000 employees. An open letter was also written by AskMe employees in July to Astro Holding’s head T Ananda Krishnan to clear their outstanding dues.

In response to an earlier Inc42 post, Astro shared, “…..AENL made sustained and long-term investments in Getit totalling nearly $300 Mn to date to keep the business afloat during often volatile market conditions. Unfortunately, Getit has not been able to make its business profitable and sustainable despite these huge investments by AENL. An independent review by advisors has concluded that there is little prospect for turnaround and the business is insolvent…..”

AskMe.com was launched as a classifieds portal in 2010. In 2012, AskMe came out with Askmebazaar as an online shopping portal focussing on small and medium enterprises (SMEs). Later in 2013, Getit acquired AskMe from Network18.