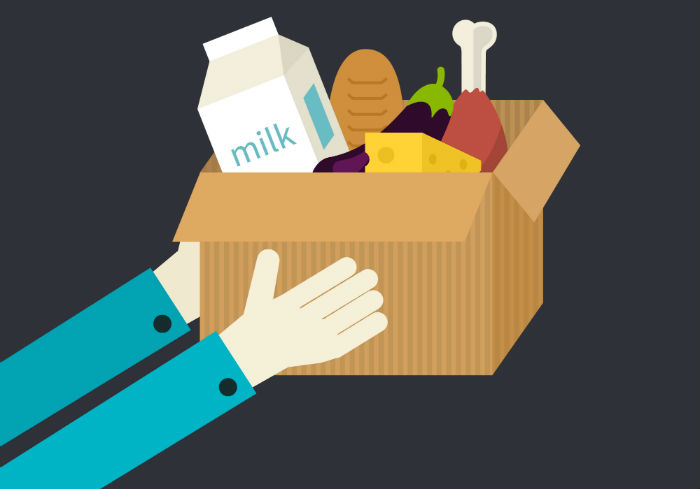 Consumer Internet firm, Askme.com has acquired online grocery marketplace, BestAtLowest.com to expand its marketplace services. Though the company did not disclose the deal size but it is estimated to be around $10 Mn (around INR 63 Cr).

The acquisition is intended to help Askme further expand its search capabilities and enable near real-time inventory sync between online and physical stores. With this acquisition BestAtLowest’s founders Ankit Jain and Amit Nigam along with their team will work collaterally with the Askme team on integrating bestatlowest.com into askmegroceries.com, which will be launched later in the year.

BestAtLowest.com was founded in 2013 as an online grocery store in Delhi/NCR. The startup is categorized in the hub-and-spoke model of delivery wherein it supplies the food and groceries to the hub from where it is delivered to various locations. The 24×7 operating marketplace has tied up with retailers and supermarket stores. It has over 7,000 products across categories spread in the FMCG and non-FMCG sectors. BestAtLowest claims to deliver its services within four to six hours of placing the order.

“The acquisition will give us a chance to grow faster and be pan-India by end of the year,” said Jain, who had raised one round of funding from an angel investor last year.

Askmebazaar, which was launched by Getit Infomedia as its ecommerce portal for small and medium enterprises (SMEs) in India had revealed its intentions of buying startups in the online groceries space, analytics and in the payments space, earlier this month.

Commenting on the move, Manav Sethi, CMO, Askme Group said, “Grocery is a frequent and regular need for consumers and we see this become a growth driver in our marketplace offering. Moreover improved comfort of online payments is propelling Indian consumers to shop for groceries online. With this we expect searches relating to groceries to account for 20-30% of our overall searches by end of 2015-16.”

He added that with 25,000 SKUs and 10,000 orders a month by July 2015, Askme Grocery will assume pan India presence by exit FY 2015-16. “Our aim has always been to be the one app for all consumers needs across merchants, deals, classified and commerce. This acquisition is reaffirmation of our commitment to our consumers,” Sethi said.

As per the report by Boston Consulting Group and Retailers Association of India, ecommerce is expected to quadruple to become a $60-70 Bn market whereas brick-and-mortar retail in India is expected to grow three times to $180 Bn by 2020.

The online grocery retail space has niche etailers like bigbasket.com, localbanya.com and larger companies such as Snapdeal and Amazon. Around two months back, operating in the domain, Godrej Nature’s Basket had acquired an online groceries portal Ekstop.com augmenting its online delivery and web presence.