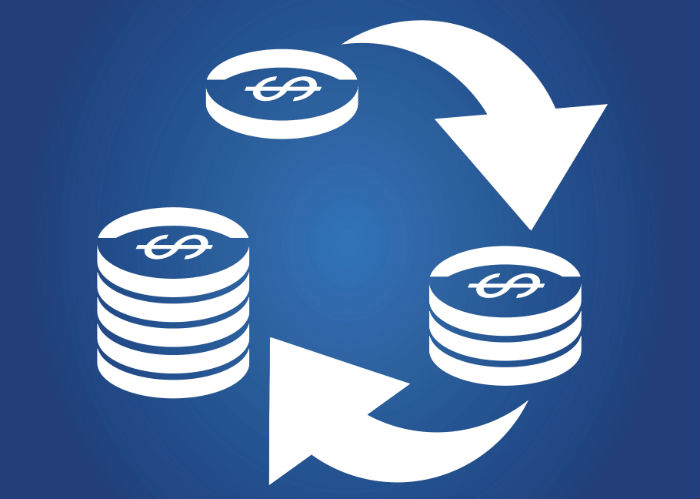 Japanese adtech startup Geniee has raised an undisclosed amount of series D funding from Fenox Venture Capital. The startup plans to utilise the funds in expanding to Asian markets.

Tomoaki Kudo, co-founder and CEO of Geniee said that the company has subsidiaries in Singapore, Indonesia and Vietnam – along with joint ventures in Thailand and Malaysia. It plans to expand its presence to China, India and Taiwan by 2016 year end.

Kudo added, “We often do business with strong local players, so we’ll be looking for partners in each of those countries.”

Adtech startup is based out of Tokyo and was founded in 2010. Its ad platform is based on real-time bidding (RTB), the buying and selling of online advertising impressions via auctions that occur in fractions of a second. RTB allows advertisers to target specific demographics or geographical locations, to ensure that impressions are not wasted on irrelevant audiences.

The startup claims that it has been attracting a lot of investor attention since inception. It has raised an undisclosed amount of funding from SoftBank in October 2014. In 2013, Yahoo Japan, Transcosmos and OPT also invested undisclosed amounts and prior to that in 2011 and 2012, $700K and $1 Mn have been invested by Global Brain and Gree Ventures respectively.

Geniee’s co-founder stated that the latest round of funding was a “pre-IPO” round and his team is gearing up for an exit. He also stated that the company is all set to go public in near future.