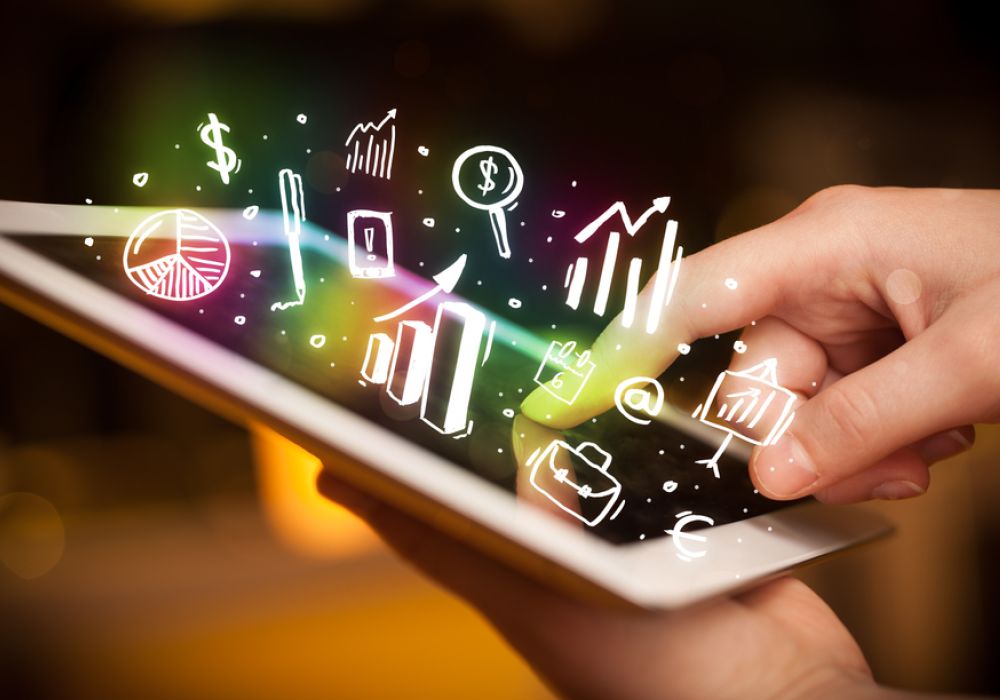 FunOnGo was founded in 2013 by Vijay Singh and Ujjwal Narayan and the company launched, its first offering in the entertainment space, an Android app called ‘Chillx’. While Singh, started as an entrepreneur after completing his Bachelor of Engineering from Nagpur University, Narayan, is an alumnus of BIT, Mesra & is a telecom industry specialist, last having served in a senior executive position with Bharti Airtel.

Talking about Chillx Sweta Agnihotri, CEO – Content Syndication, Reliance Entertainment said, “While apps downloaded are mostly in line with global popularity, interest in content consumption in regional language is high. We see the smartphone screen as a fantastic gateway to the consumer and our cross functional team will leverage its understanding of content and industry relationships to amplify this value offering to the consumer.”

It also contains an exhaustive games section, with several premium games available on a try and buy basis. The portal also lists and recommends apps for Indian users depending upon their usage habits.

Reliance Group holds a leadership position in telecommunications, power, infrastructure, financial services, and media and entertainment. The group claims to have over 250 Mn customers, serving one in every five Indians and has over 8 Mn shareholders. Reliance Entertainment is the media and entertainment arm of Reliance Group and is engaged in the creation and distribution of content across film, television, digital and gaming platforms.

In April 2016, it was reported that Reliance Entertainment was planning to invest in over 20 Indian gaming startups this year. The corpus of the investment fund was undisclosed.